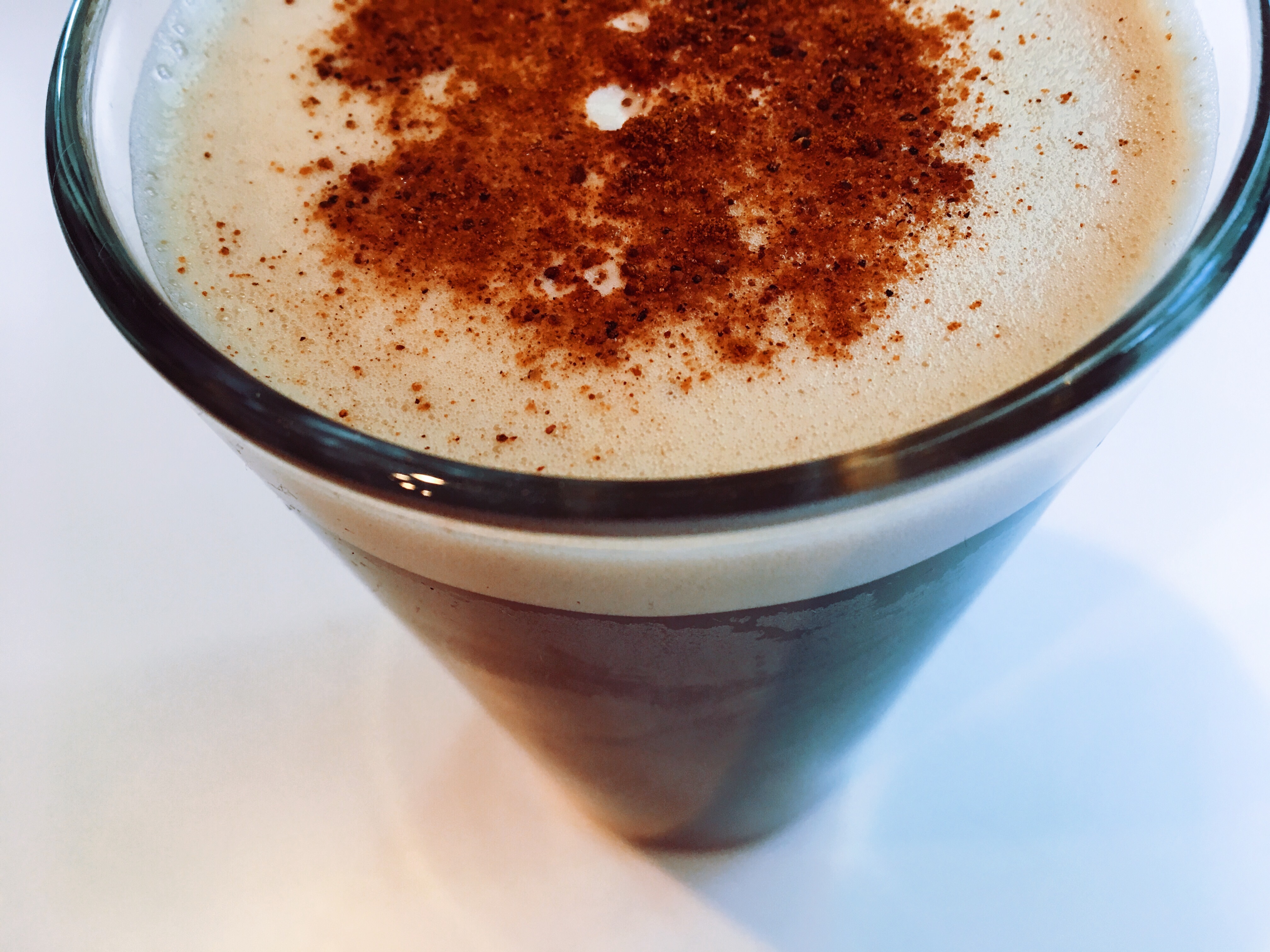 Today’s recipe is not quite so old as yesterday’s, which was a staple of colonial times. It’s still pretty old, though. We know for sure that the American colonies were drinking sangarees just prior to the Revolution (Wondrich, Imbibe), maybe even earlier. The Waldorf-Astoria Bar Book does sangarees the courtesy of describing them as a slightly different class of drink (made without citrus), but I think it’s far more likely that sangaree is just ye olde tyme spelling and pronunciation for ‘sangria.’ If the earliest sangrias didn’t have citrus, it’s probably just because it hadn’t occurred to anyone to try yet.

As you might imagine from your knowledge of what we know as sangria, sangarees mostly had a wine or fortified wine base. The truly creative types, though, used beer too. Some genius, whose recipe was captured by Mittie Hellmich, decided to do both. It’s luscious. 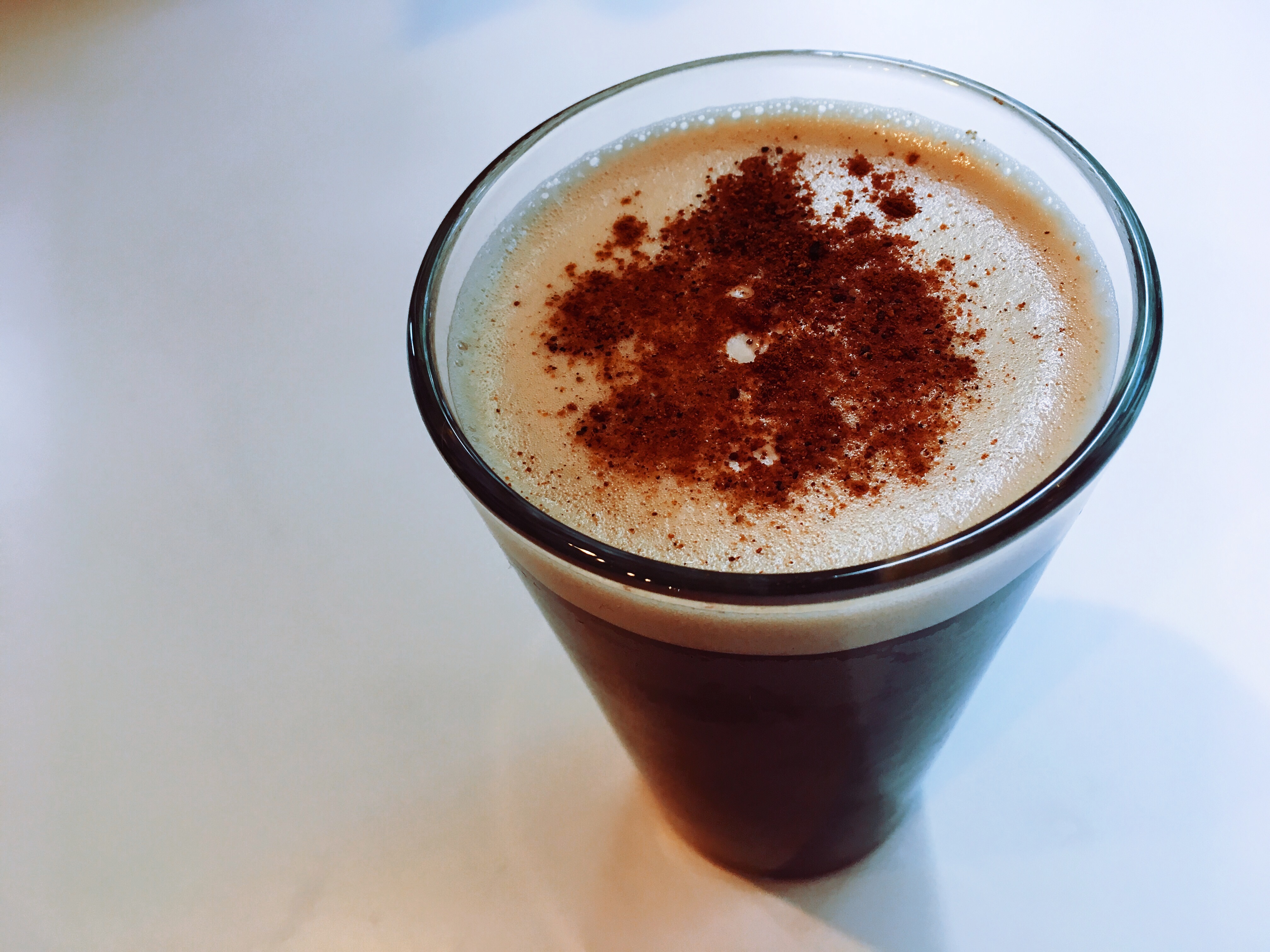 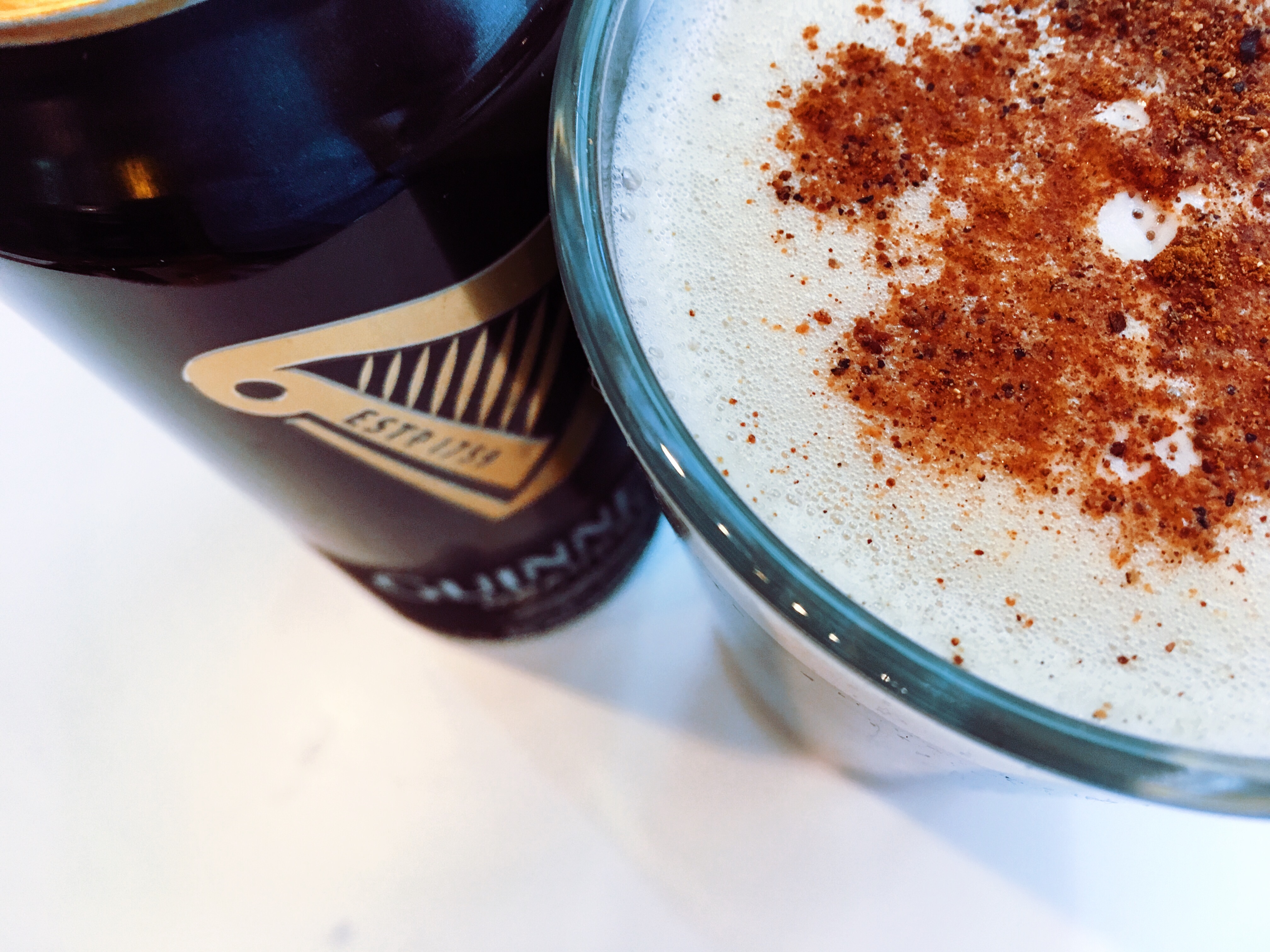 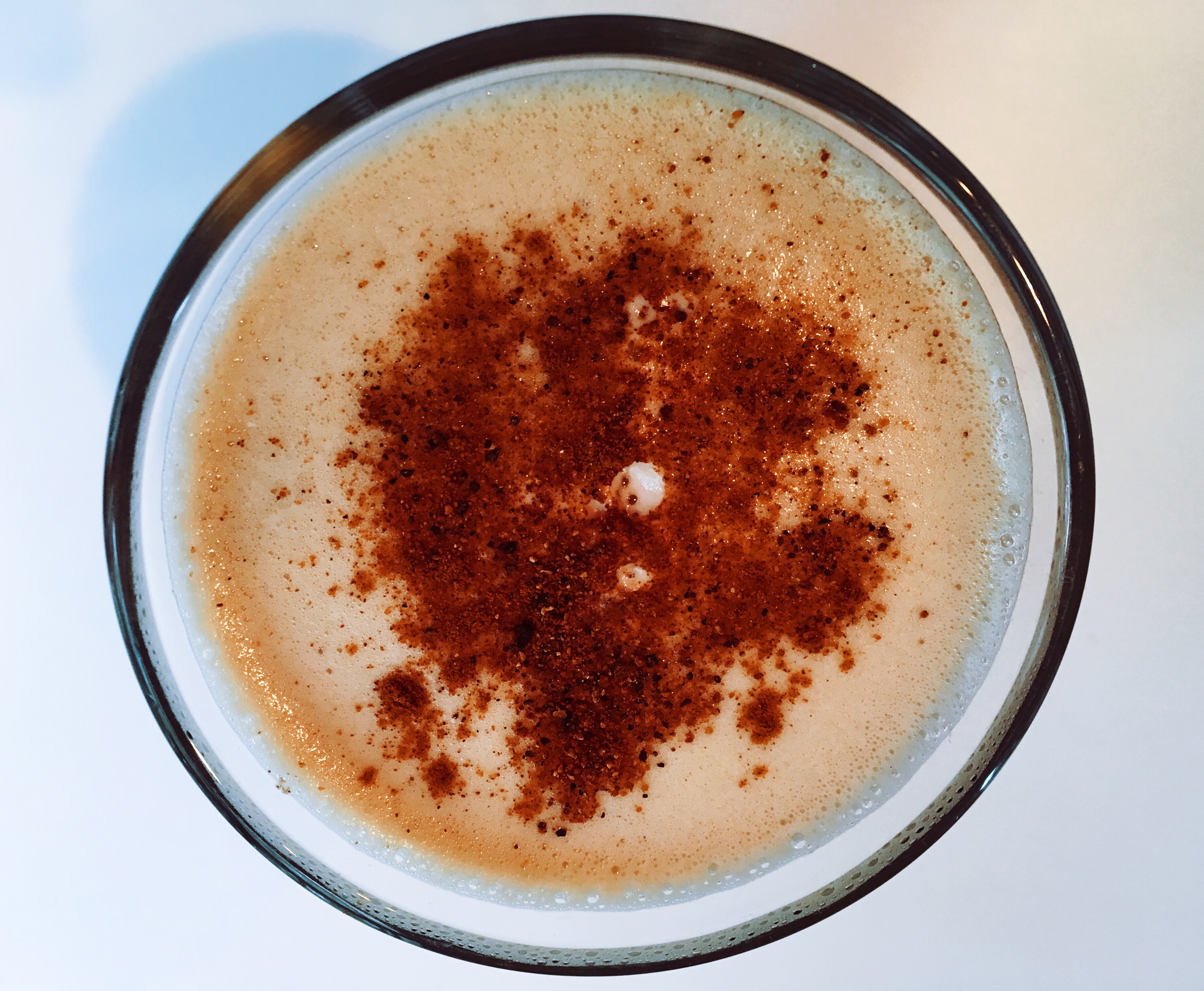