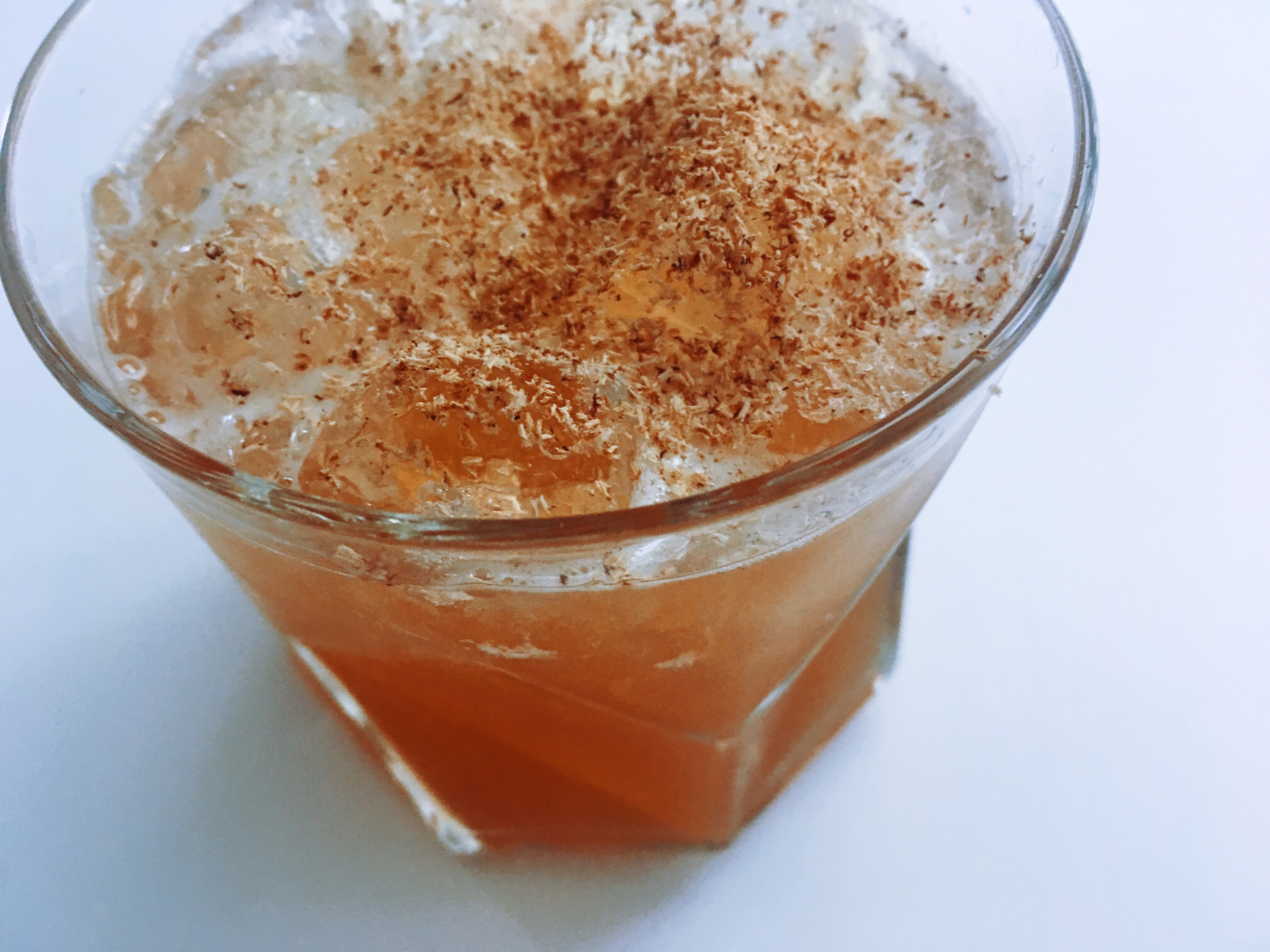 It took some coaxing and a lot of education, but we’ve gradually become fans of rum, and more quickly fans of tiki. It’s true that tiki drinks can be a bit complicated; they take some preparation–of ingredients certainly, but even psychologically, to a certain degree. A tiki drink is an event. When we have time, we enjoy those elaborate, fanfare-filled drinks. But we don’t want to limit our tiki consumption to those times we can adequately prepare. So, we’ve become big fans of the simpler, thrown together tiki drinks we’ve run across. Today’s drink, for instance, has only four, rather common ingredients, but still manages to capture the smooth, sweet, sour, and spicy flavor we look to a rum punch for.

As you might guess from its name, this recipe calls for a Barbados rum. We tried it with one, and the extra funk from a pot still does indeed make a difference. On the other hand, we tried it with a Spanish style rum as well. It wasn’t the same, but it was still quite nice. The thing that makes the drink, though, is the freshly grated nutmeg. It’s not there just for looks; it’s essential to the flavor of the drink.

We found this recipe in Smuggler’s Cove. 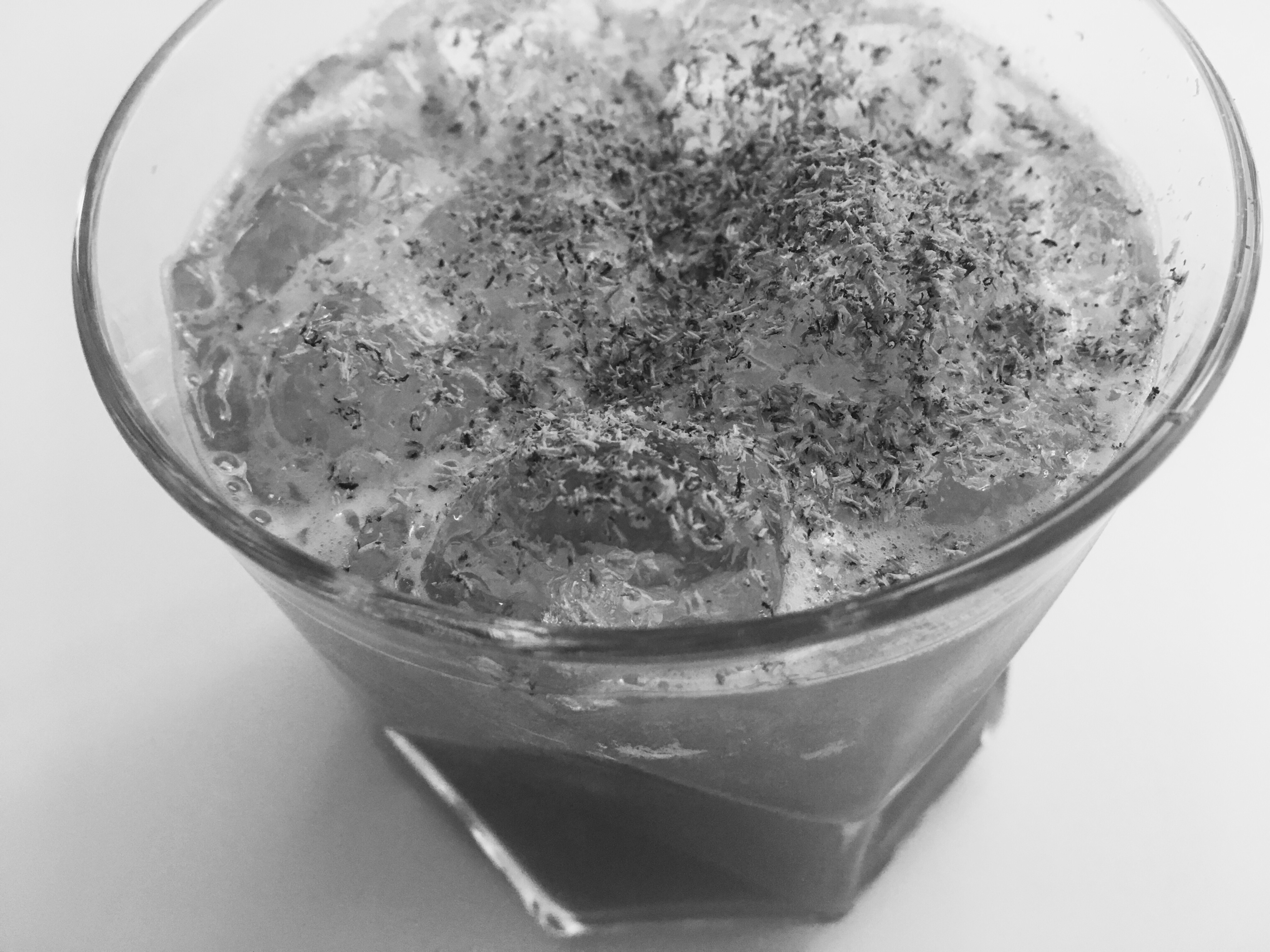 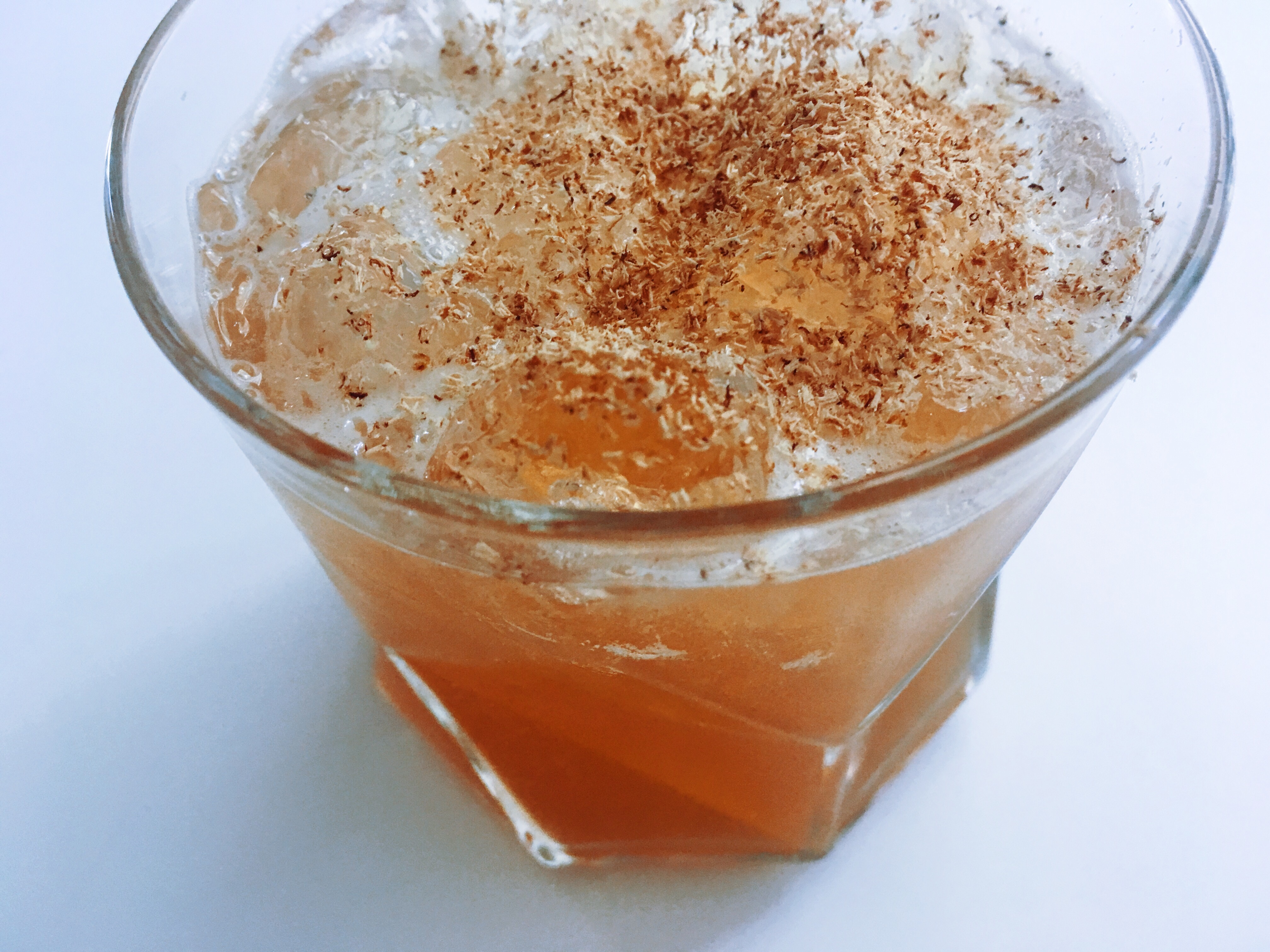 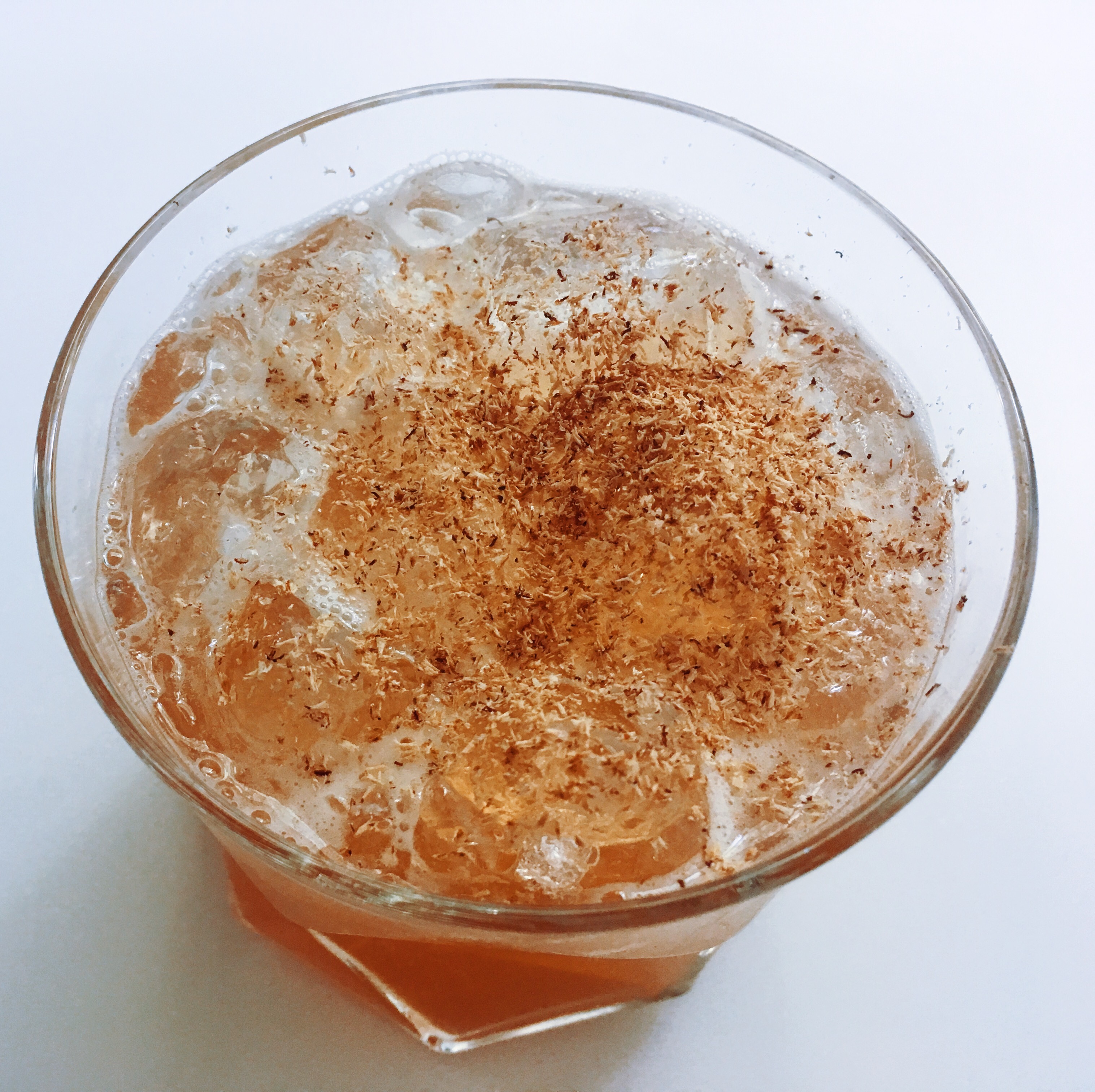 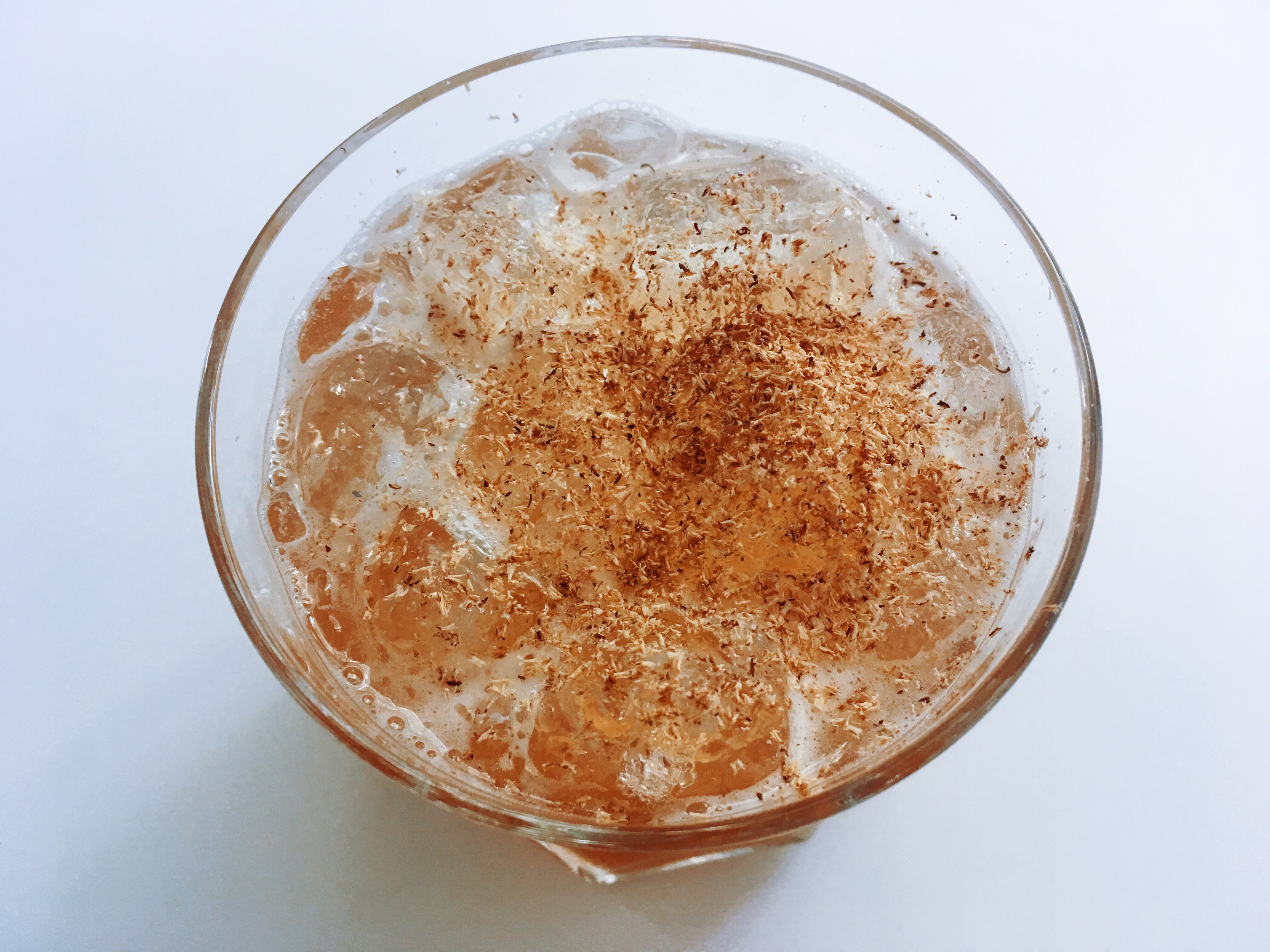 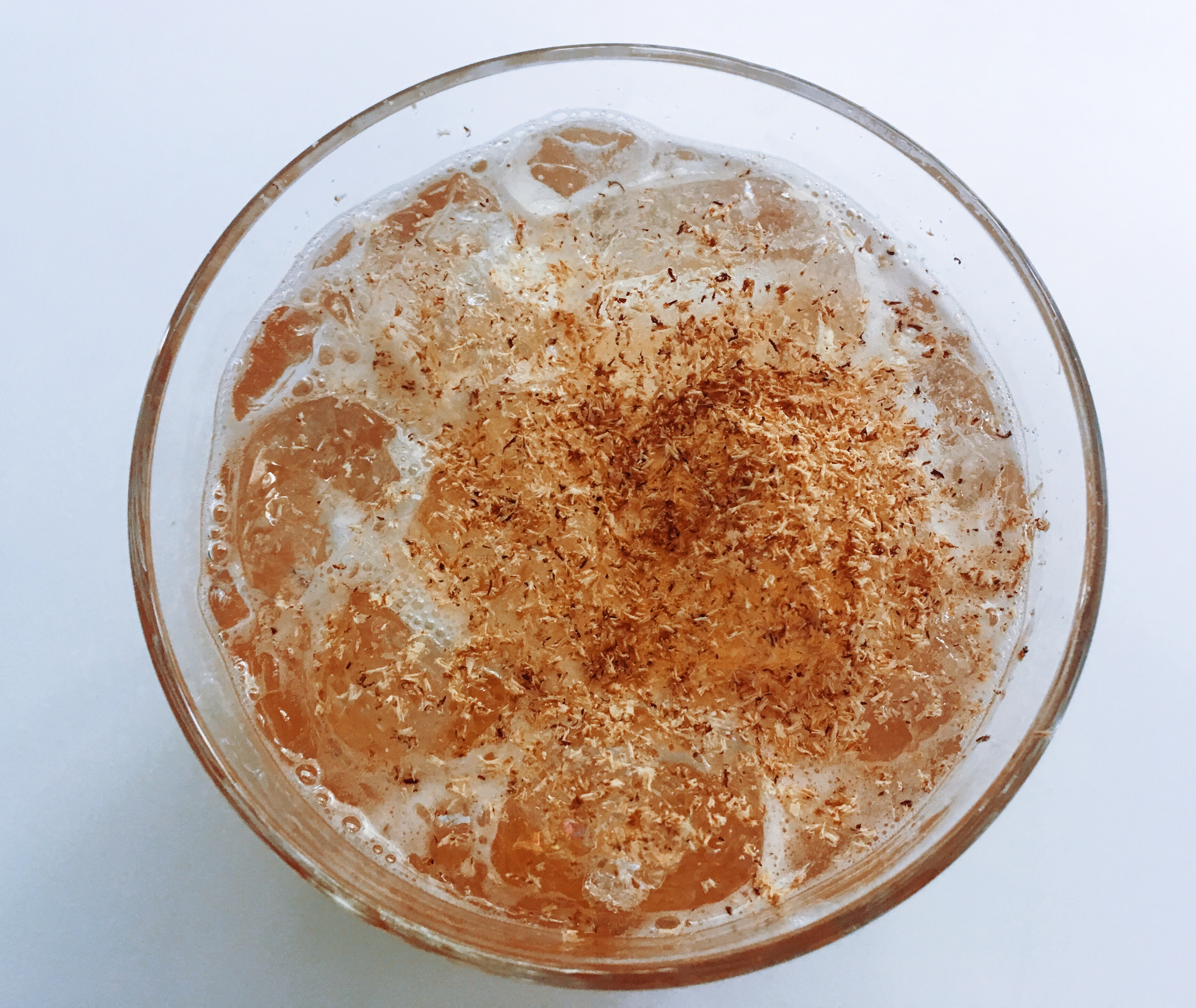