We stumbled across this recipe while we were doing some research on another one. It caught our attention and held it–fitting considering its original name is Attention.

We’d never heard of it before, but it’s actually a pretty old drink, though it’s never topped the charts and it’s tended to slip in and out of notice over time. It makes its first known appearance n Hugo Ensslin’s 1917 Recipes for Mixed Drinks, as Attention Cocktail, made of equal parts gin, dry vermouth, absinthe, and creme de violette. It allegedly pops up again in 1930, in Harry Craddock’s Savoy Cocktail Book. We say allegedly because, as any regular reader would know, we have a copy of the 1930 Savoy Cocktail Book. When several websites mentioned a connection between Attention and the Savoy, we combed through the book, searching under every possible variation on its name and by each of its ingredients, and it’s simply not in our copy. We’re tempted to dismiss its appearance in the Savoy as one of those internet legends; after all, some of those sites claim that Craddock created the drink, which is clearly wrong–1917 being before 1930–and we’ve seen before an internet tendency to misattribute a drink to Craddock.  But some of the sources are hard to dismiss, for instance Savoy Stomp, a blog which walks its way recipe by recipe through the entire book. It’s difficult to imagine them conjuring a fake recipe between Attaboy and Aviation for no particular reason. I guess we’ll have to chalk up our missing Attention to the vagaries of early 20th century copyright laws and publication practices.

In any case, by the post-Prohibition period, Attention had undergone a recipe adjustment and had picked up a couple of alternate names: the, to our minds, unnecessary and unattractive abbreviation ATTY; and the, to our ears, charming Arsenic and Old Lace. ATTY came first. It’s (allegedly) the drink’s listed name in Craddock in 1930, while the drink couldn’t have been called Arsenic and Old Lace until after the play of the same name was written in 1939–or maybe even until after the 1944 Cary Grant film of the play. This nickname might have been late in coming, but we find it most fitting. There’s something old aunty about this drink that the name Arsenic and Old Lace captures.

As to the recipe adjustment, since the time of Ensslin, mixologists had figured out that creme de violette was more a supporting actor than a main character or even part of the ensemble. So, by Craddock’s time (we’re having to rely on Savoy Stomp here), the gin (2 oz) and vermouth (1 oz) had been significantly pumped up, and the absinthe (1/2 tsp) and creme de violette (1/2 tsp) significantly diminished. The Savoy version is less bold but more integrated than Ensslin’s, but maybe takes things in too dry a direction. Thus, we prefer the far more modern adjustment to the recipe suggested by Jamie Boudreau, which takes the vermouth down several notches and turns up the dial on absinthe and creme de violette to a compromise between Craddock and Ensslin. 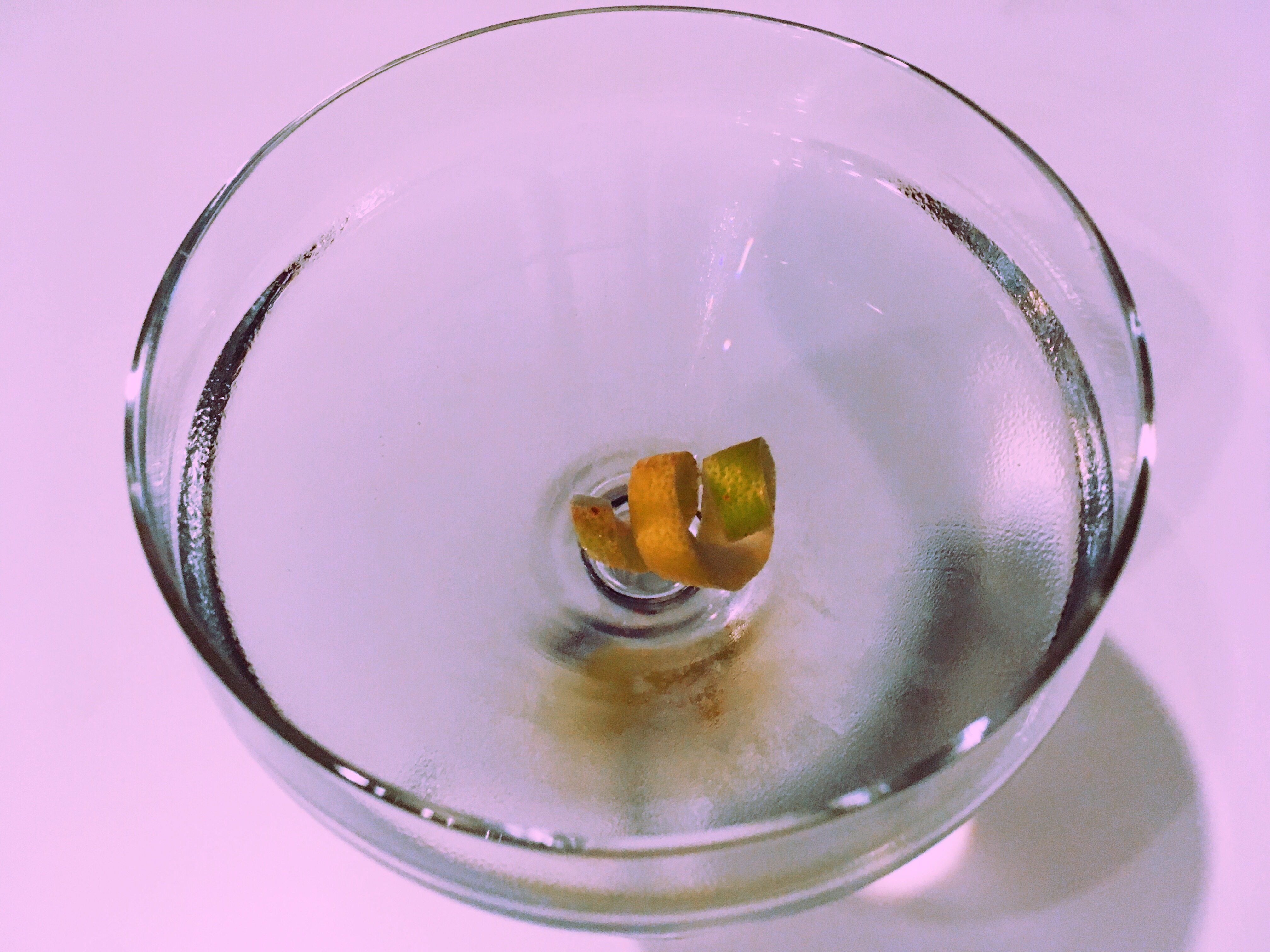 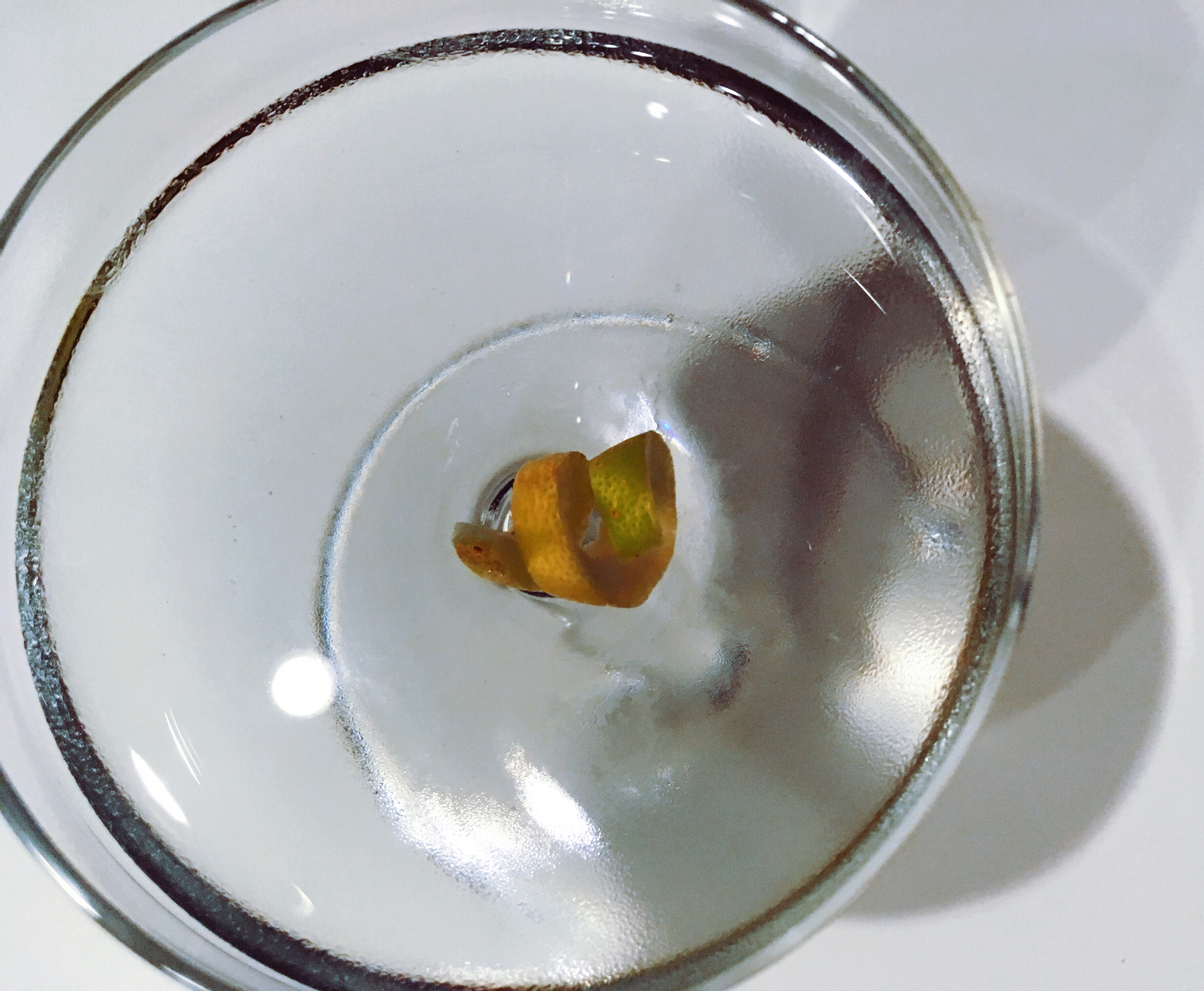 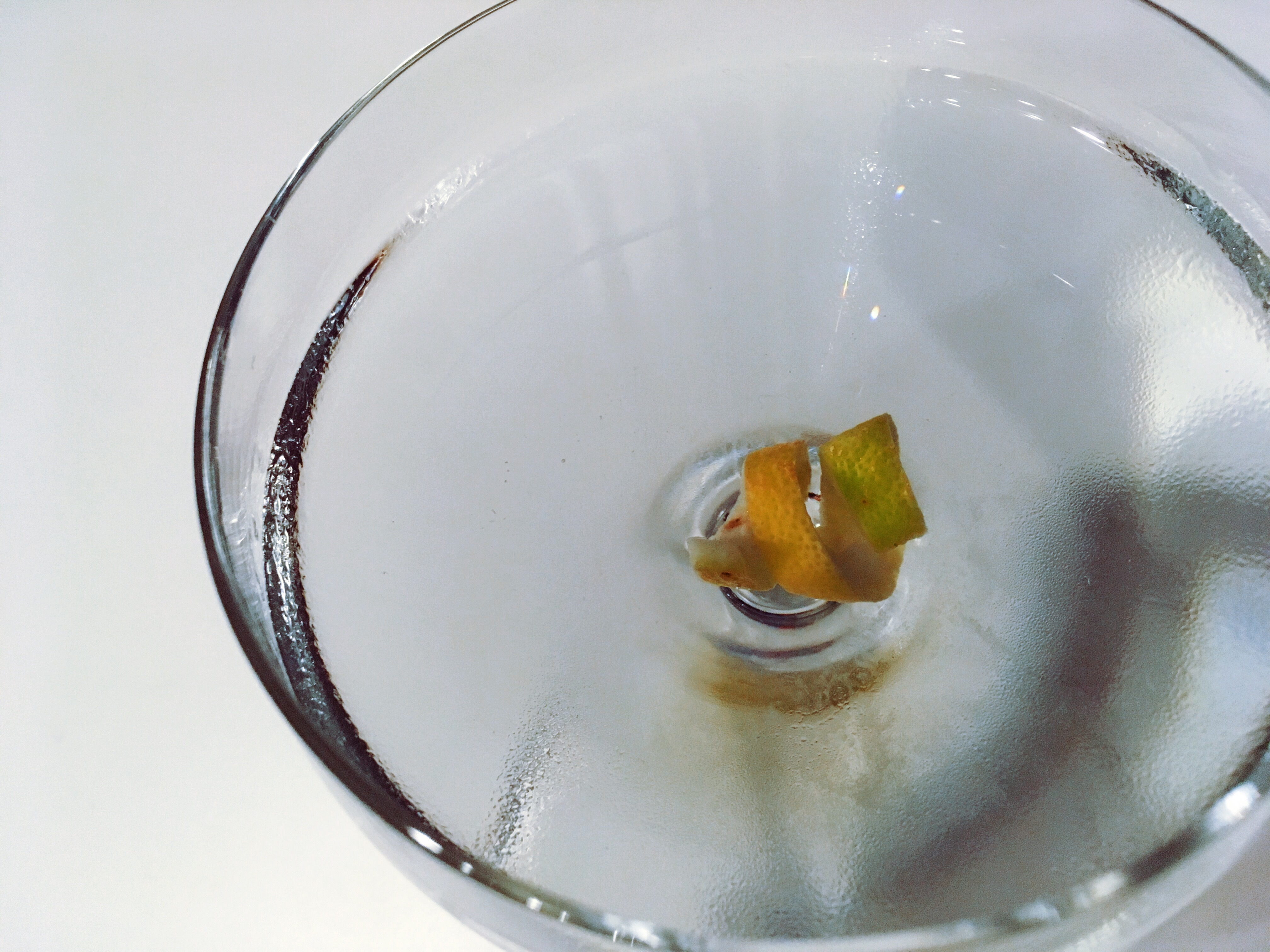 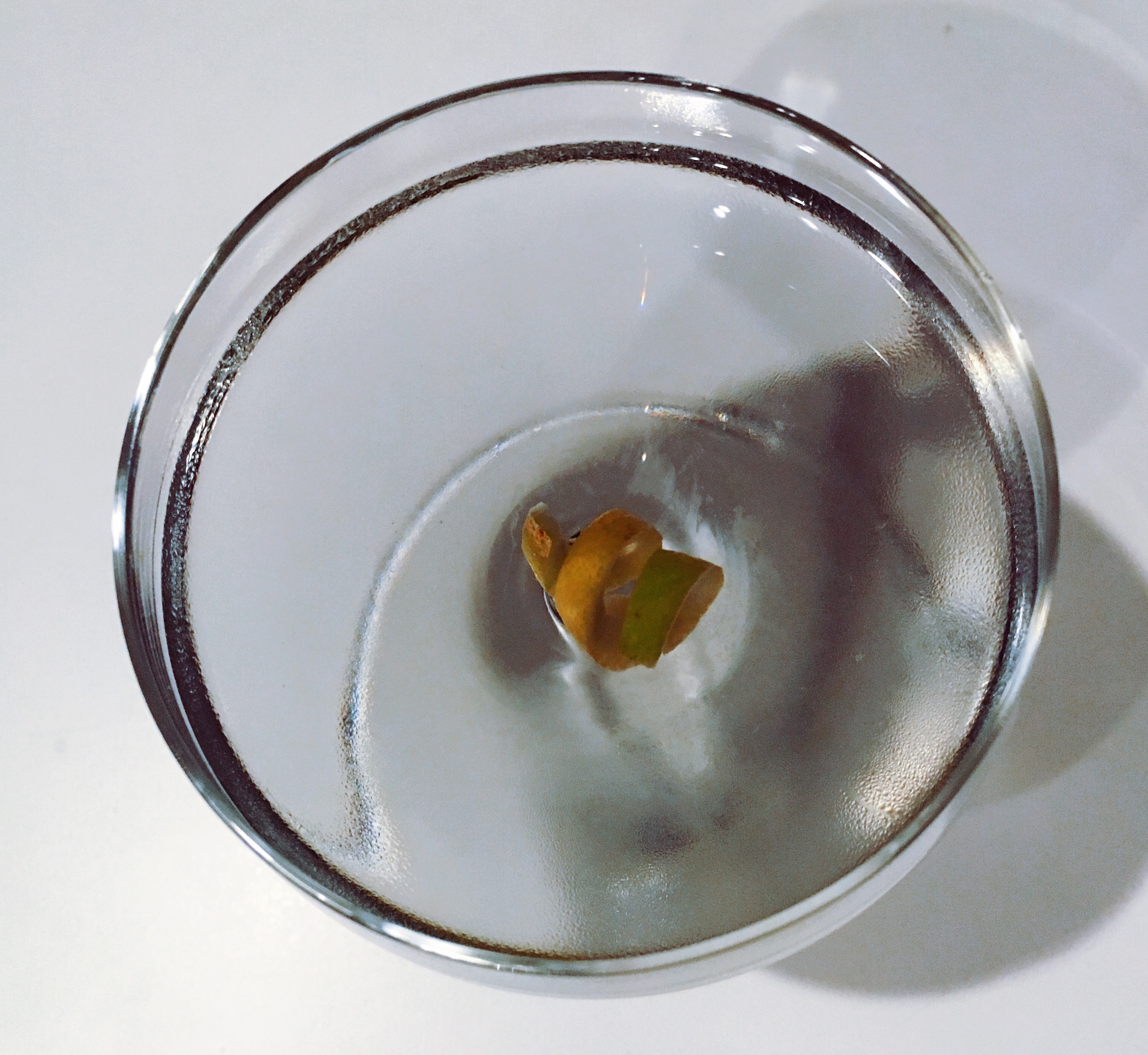 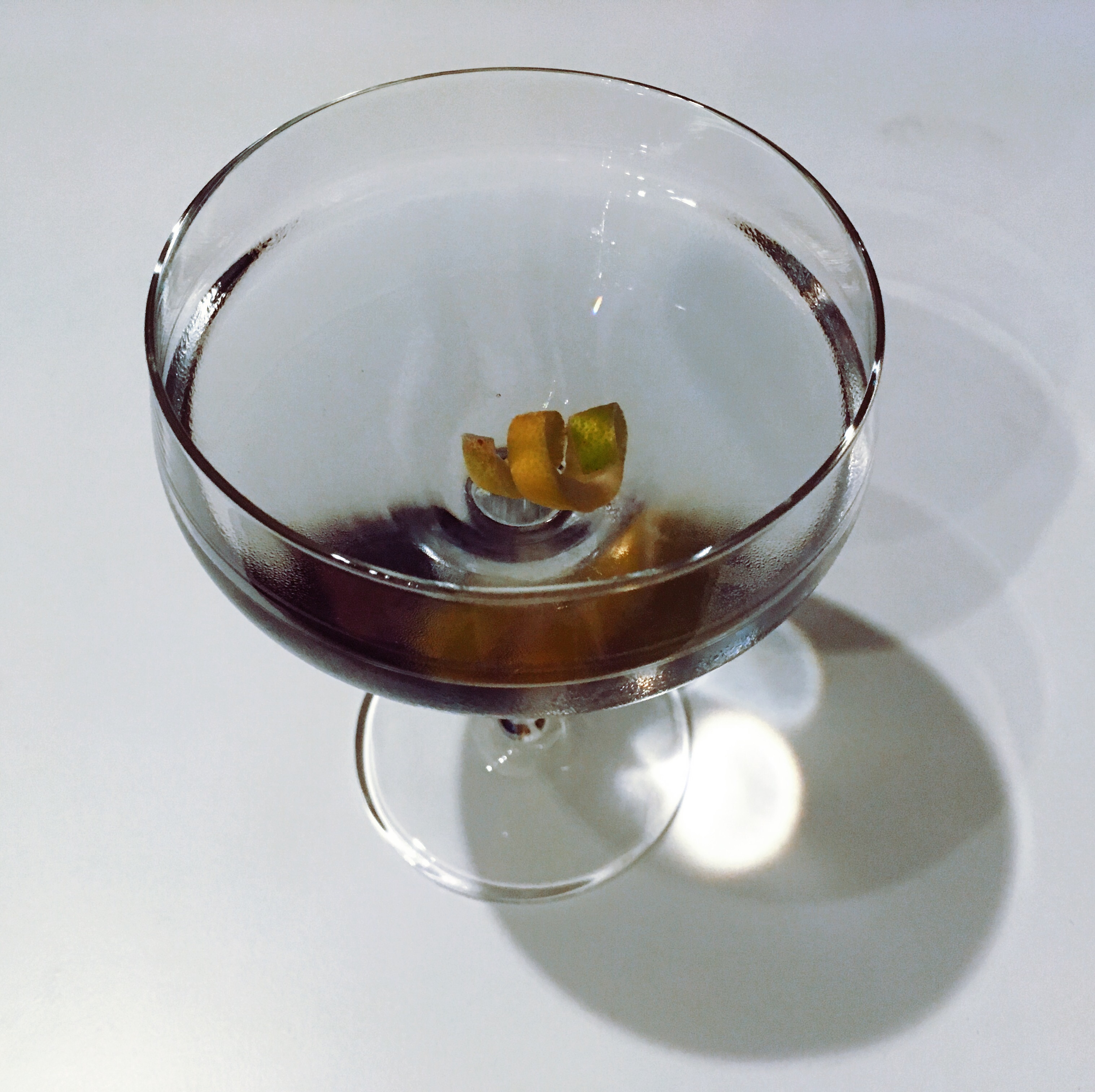 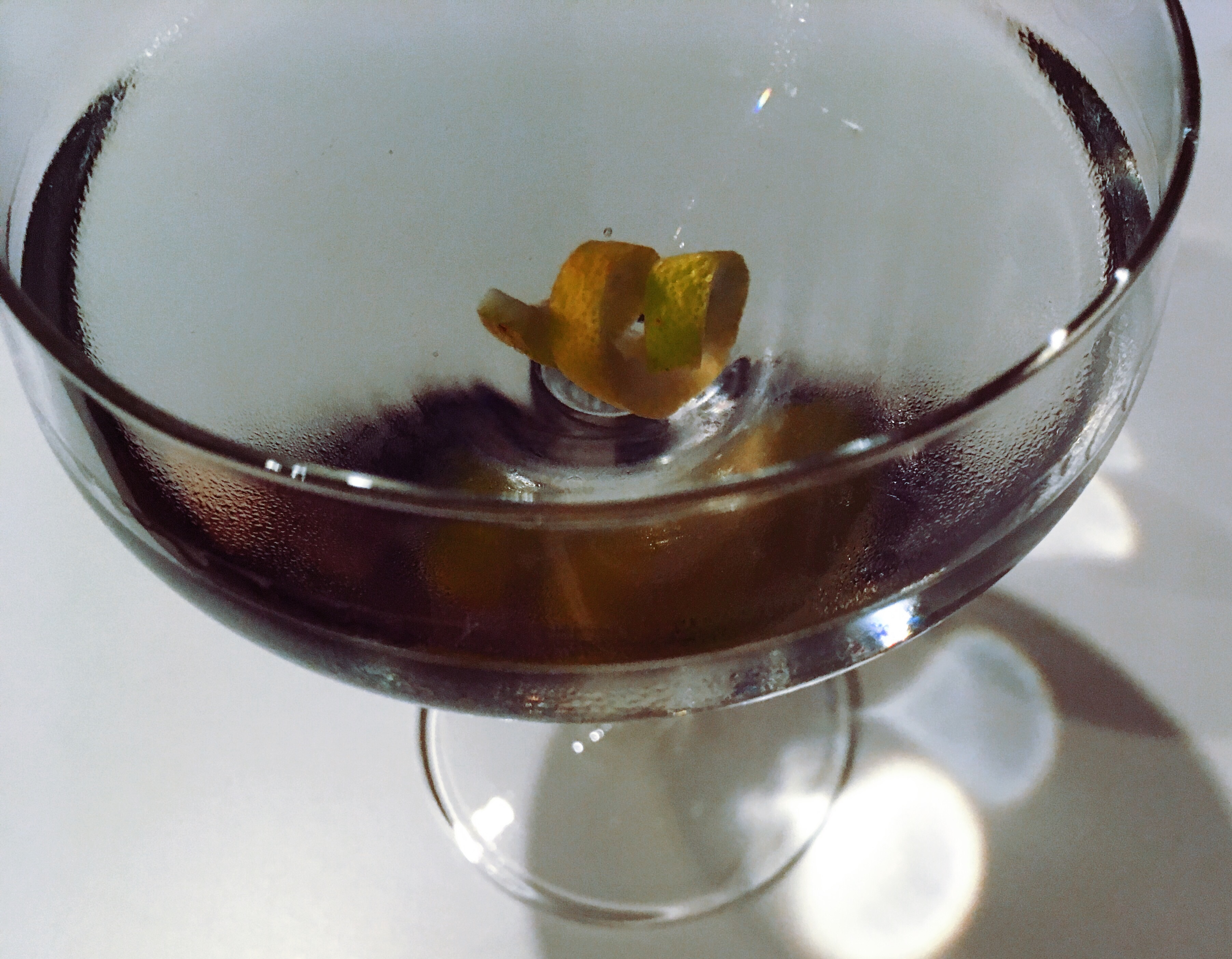 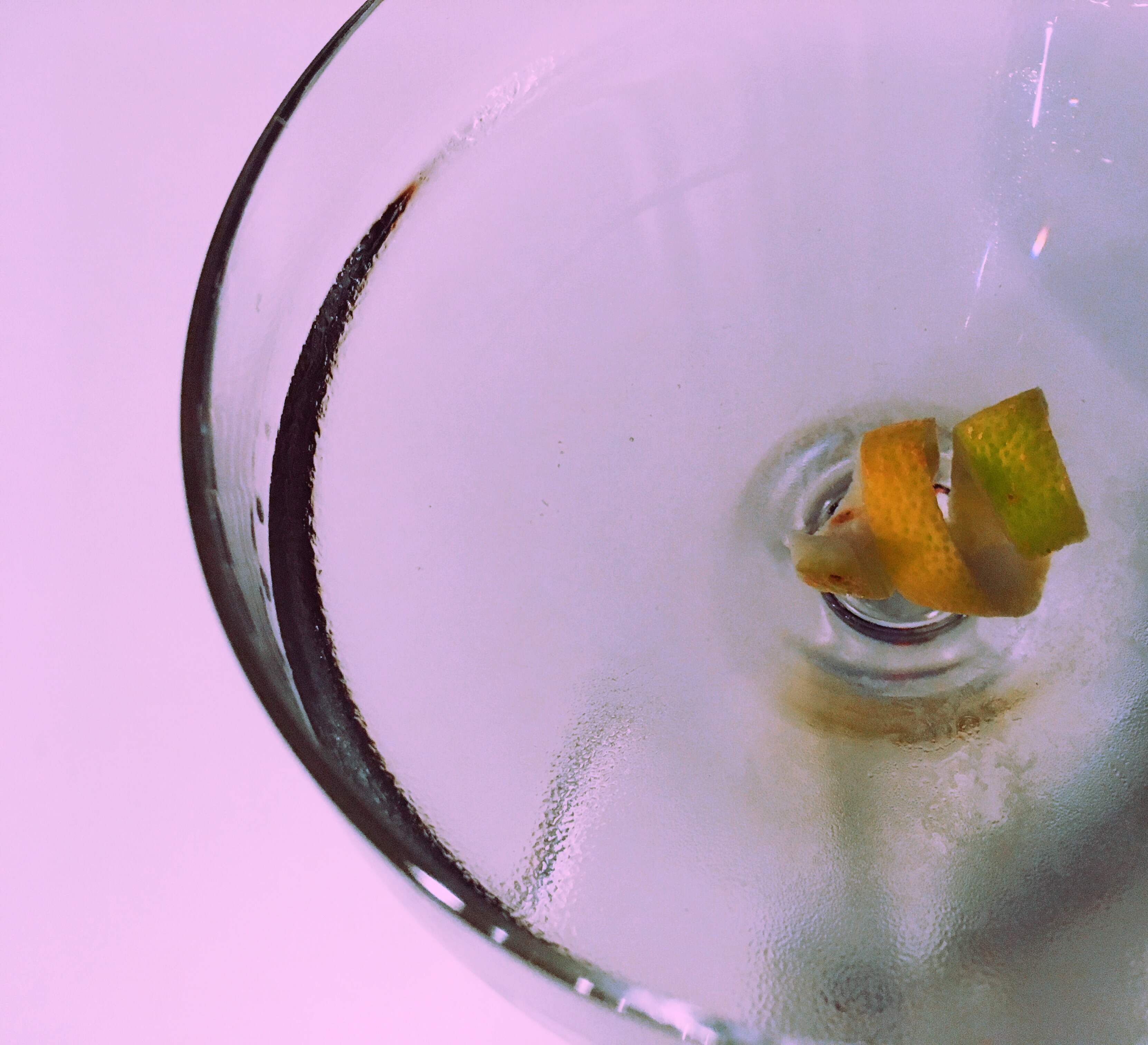