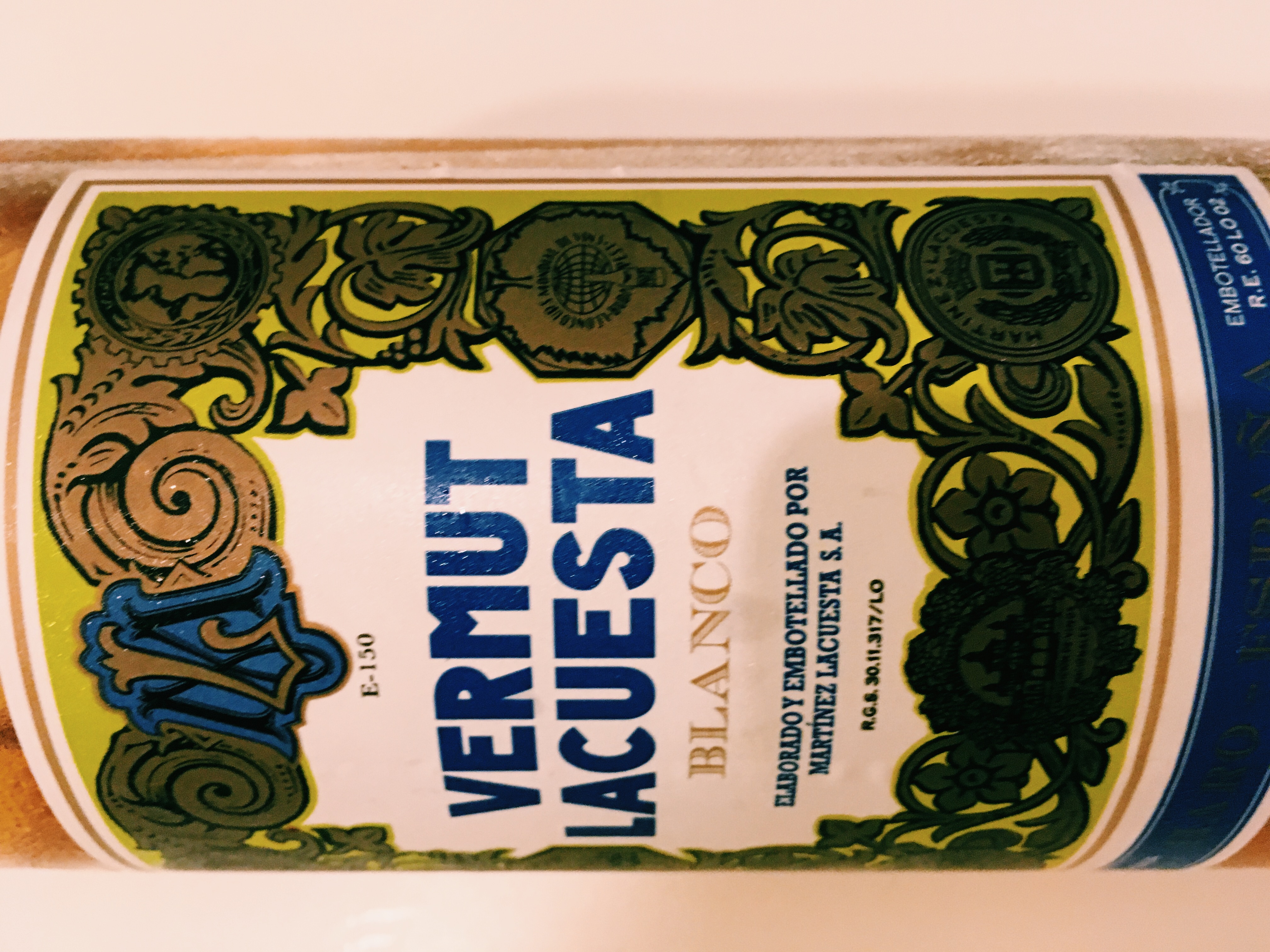 A Belated Recognition of Vermouth Blanco

It’s time for us to make a confession: we’re cheaters. Some of our very earliest posts (here and here) were a bracket-style tournament of vermouths. Though we called one side of the bracket ‘The Whites,’ it was more precisely a competition of dry vermouths, with the very big exception that we allowed Cocchi Americano to participate, though it is a) sweet rather than dry, and b) a quinquina rather than a vermouth (meaning cinchona bark, not wormwood, is its defining botanical). The truth is Cocchi Americano is something of a favorite of ours, and we didn’t have the heart to exclude it though it didn’t quite qualify. We said at the time that we ‘had to’ include it, to fill out the bracket; honestly, though, we just wanted to. Unsurprisingly, given the extraordinary bias of the judges, Cocchi Americano won the tournament, though to our credit we did admit that Boissiere Dry, the runner up, would have to fulfill many of the winner’s duties.

Since that early tournament, much has changed. First of all, we’ve grown a lot more experienced with mixing cocktails and a lot more knowledgeable about fortified wines; we know more keenly now that sweet whites (aka blancs, bianco, or blancos) should be used differently and judged separately from pale dries. Second of all (or maybe actually this is first, since it leads to the other), biancos have become far more widely available.

Put these two changes together, and we feel both compelled to and well equipped to make Cocchi Americano face a true competition of its peers. Indeed, we are currently very well equipped, because our friends at Fasel Shenstone have recently sent us a few bottles of fine blancos.

The contest actually began a couple of months ago when Fasel Shenstone sent us a bottle of Mancino Bianco. It was a hard fought battle–by which we mean that we took numerous sips of two eminently delightful aperitivos–that ended in a draw. Just like in Rocky, Cocchi Americano kept its championship belt, for the time being. This week, however, Fasel Shenstone sent us two new Spanish challengers: Yzaguirre Blanco Reserva and Lacuesta Blanco. 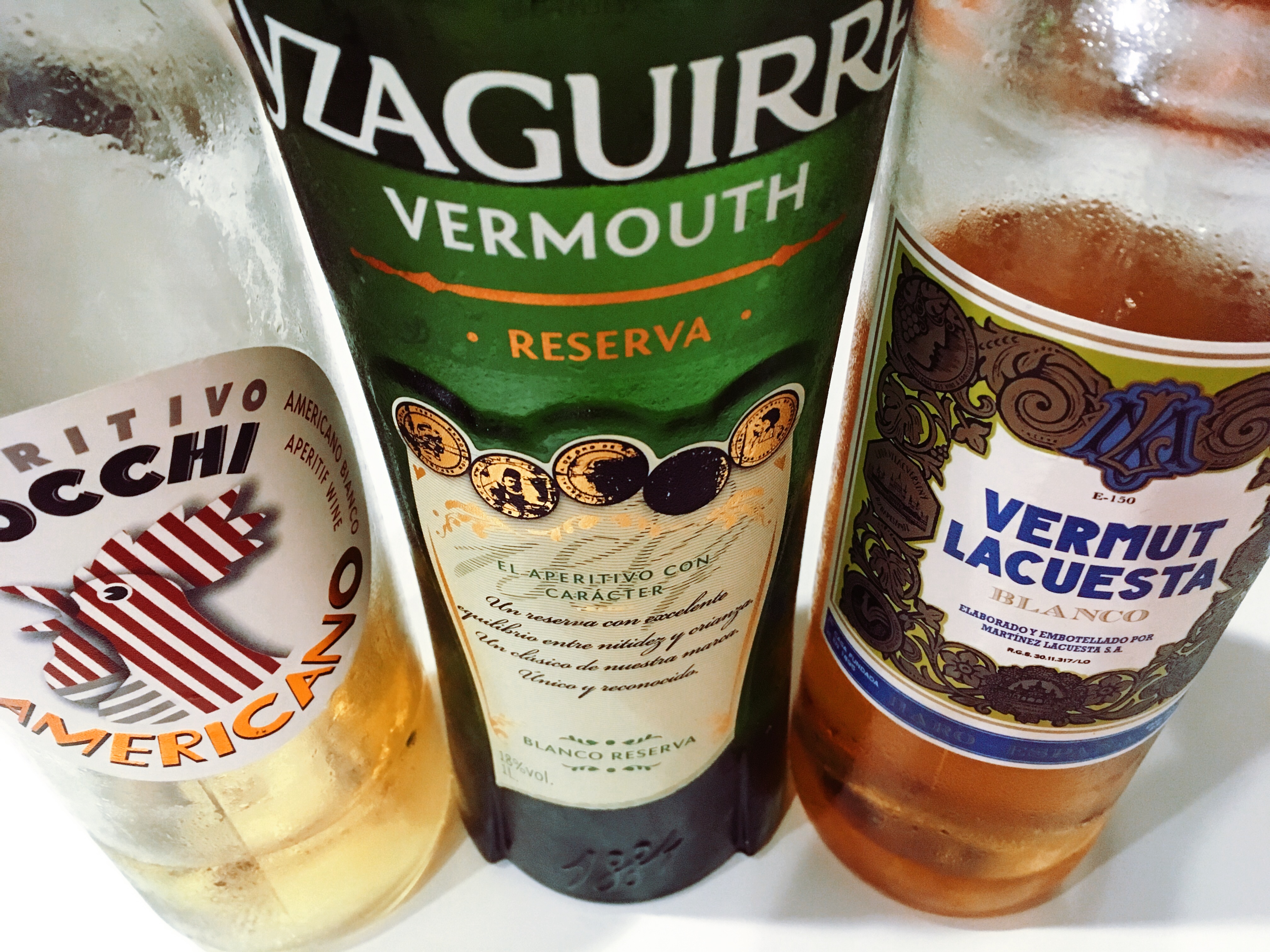 Two things became immediately clear: 1) Cocchi Americano is as delightful as ever; and 2) nonetheless, it’s the least compelling of the three. Cocchi Americano has a delicate flavor, with touches of citrus peel and bitter bark, and the very slightest hint of anise. Until tasting it side by side with the Yzaguirre and Lacuesta, we would have said it has a light touch, but compared to them it comes across very sweet and almost syrupy.

Both of the Spanish vermouths have a much more discernible wine base to them. The Lacuesta is a rich, golden color, full-bodied, and much drier than Cocchi (but still much sweeter than a dry vermouth). Its finish hints of pear or maybe brandy. The Yzaguirre is crisper. It’s sweet, but carries its sweetness lightly. Touches of citrus are accented by gentle floral notes. Yzaguirre, in other words, out-Cocchis Cocchi.

I would happily accept a glass of any of these three fortified wines–and say the same to the Mancino too. But forced to choose among them, I’d have to give the Spaniards the nod. 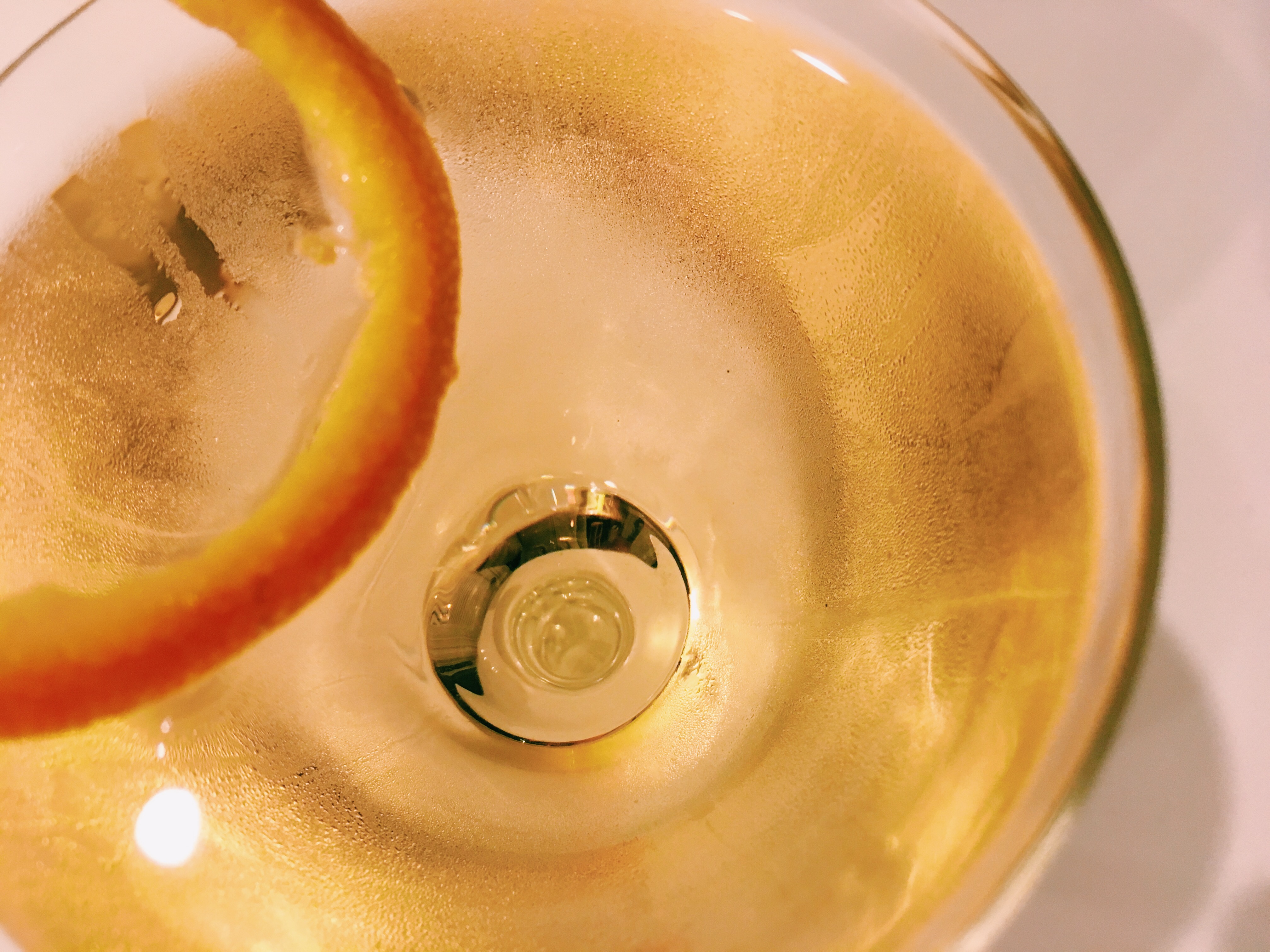 I found this recipe in one of my perusals of The Savoy Cocktail Book  from 1930. That makes it a classic, though it’s not a very well-known one; in fact it’s so obscure that it lost its name to a glass of beer with a shot of vodka dropped in. Well, we’re taking it back. The Savoy’s recipe calls for Kina Lillet, the most popular of the sweet white quinquinas during the cocktail’s classic period; but Kina Lillet is no longer produced. I’d choose any of the sweet whites we mentioned today over Kina’s modern descendant, Lillet Blanc, which is agreeable but not terribly complex.

The Depth Charge is essentially a 50/50 martini with a 1/4 tsp of absinthe added, but that bit of absinthe makes a surprising difference. 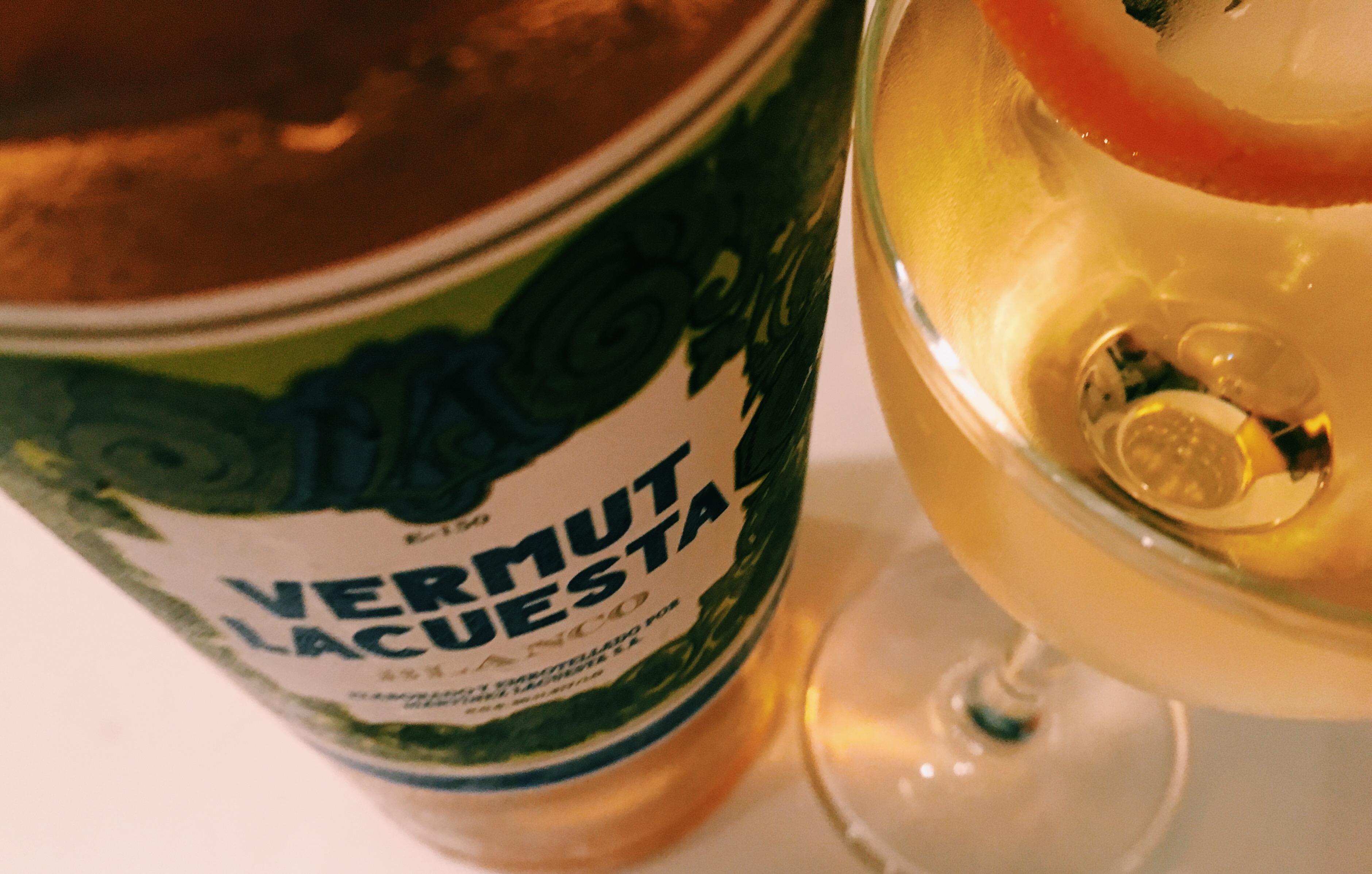 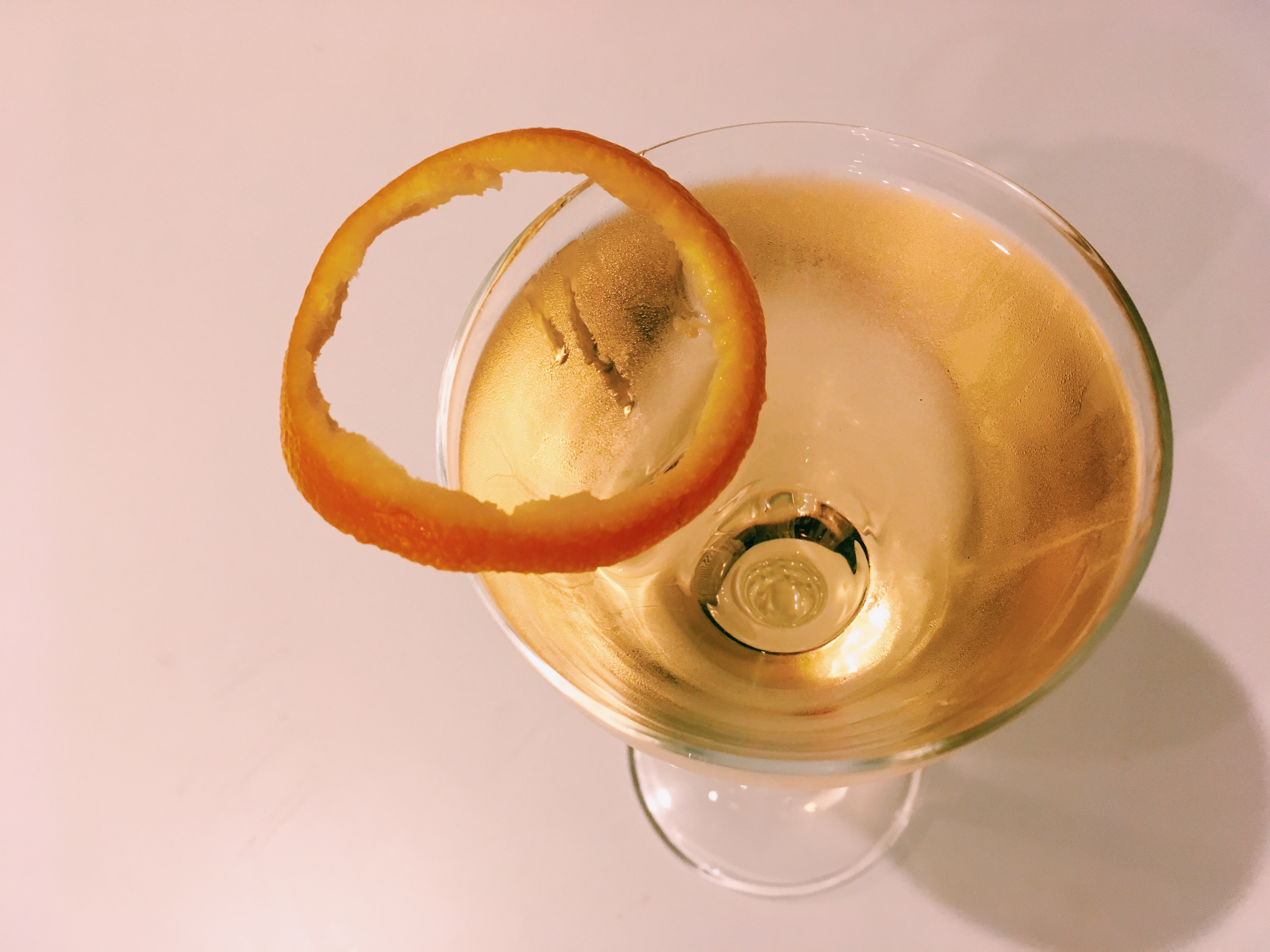 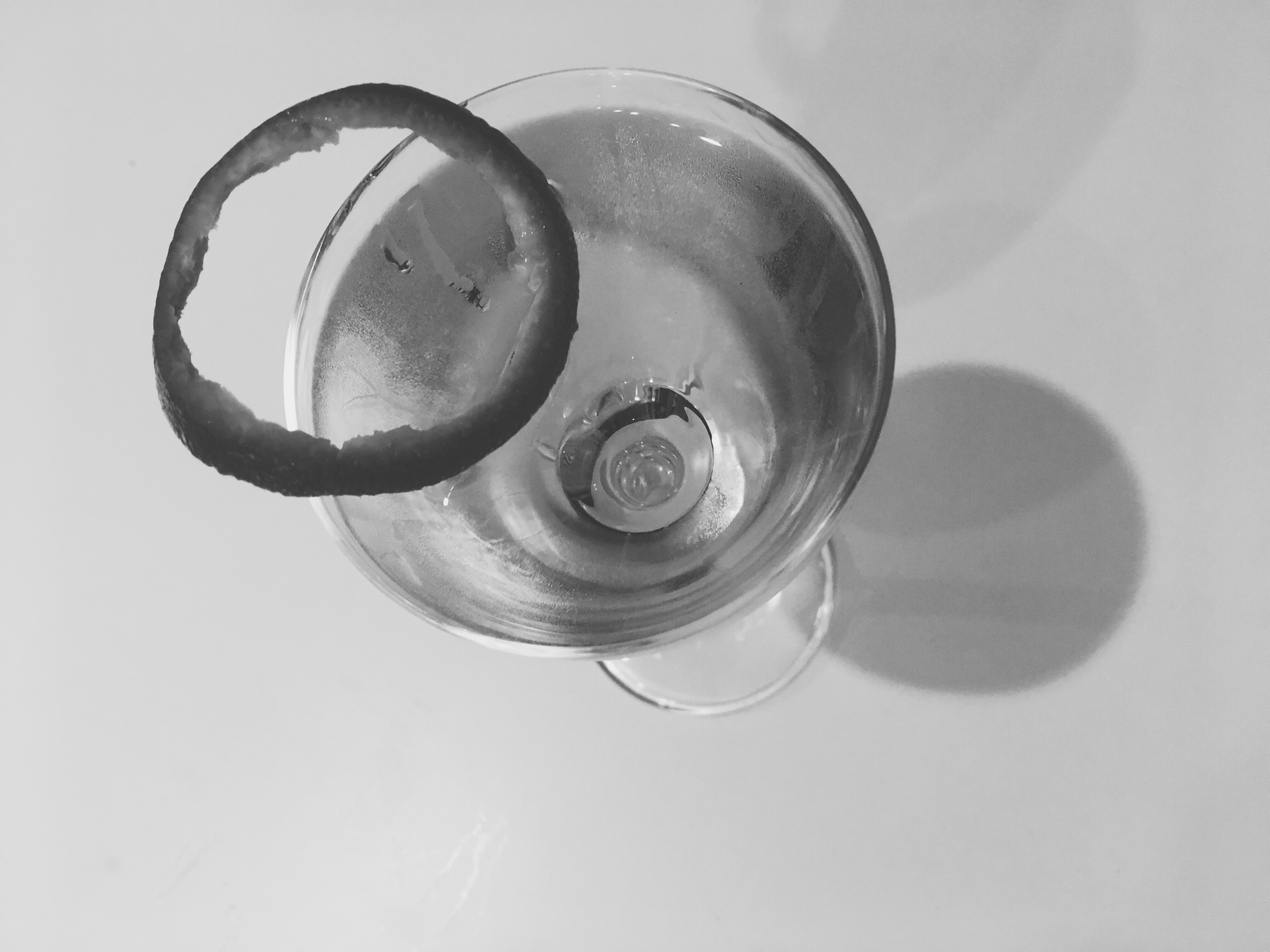