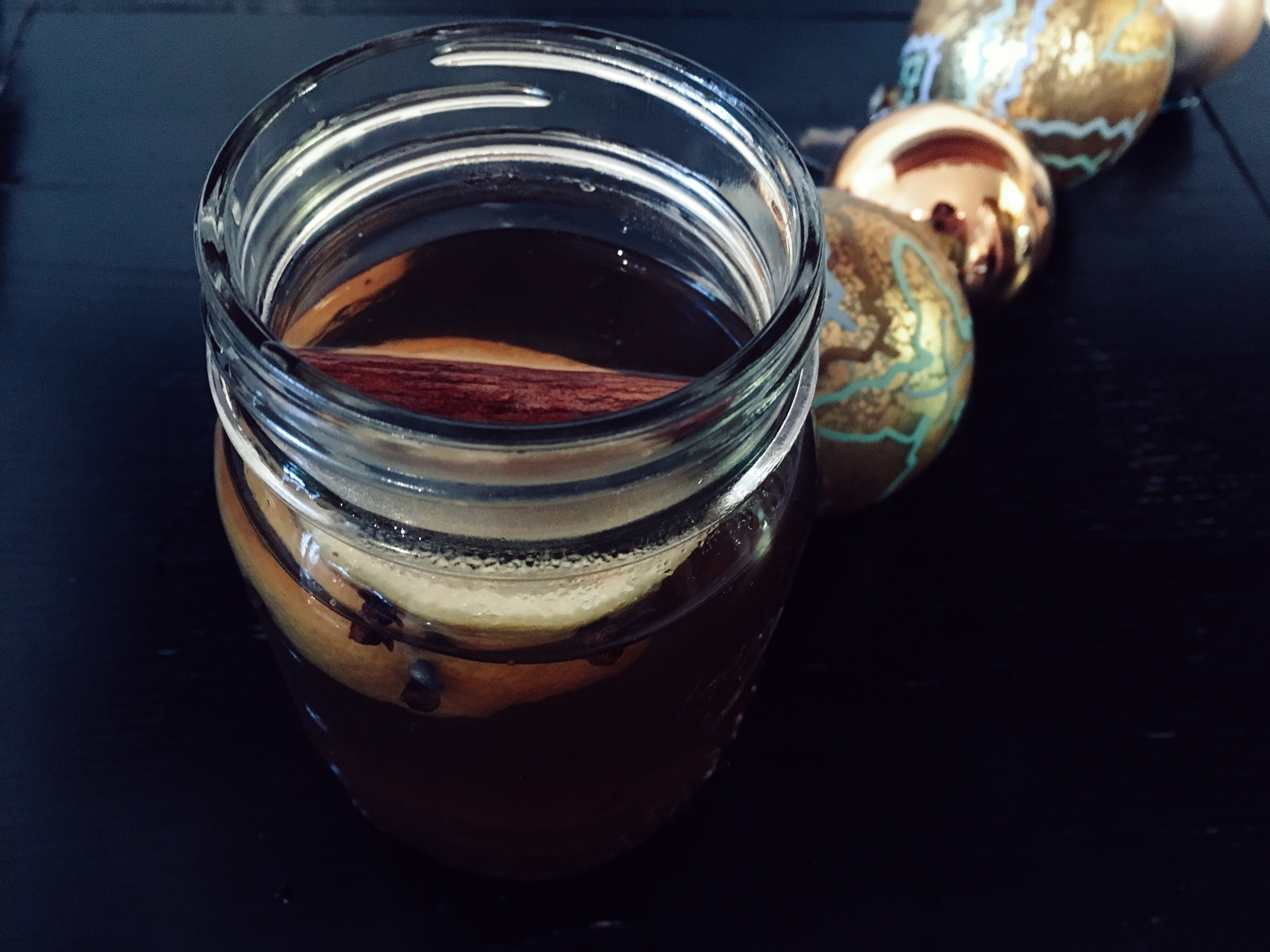 Today, we take a peek in the ‘medicine’ cabinet. Long before an unprecedented increase in insomnia happened to coincide with the legalization of medical marijuana, people have been turning to doctors’ notes to get their hands on otherwise banned substances. Just after Prohibition, whiskey was suddenly discovered to have all sorts of health benefits; most everyone thought it was probably a good idea to keep a bottle of it in your cabinet, ‘for medicinal purposes.’ I wouldn’t be surprised if the cold and flu seasons were particularly severe between the years of 1920 and 1933.

When Prohibition ended, so–for the most part–did the medical excuses. A vestige remained, though, in the form of the hot toddy, the favorite drink of people who like to say that they don’t drink. It’s not a cocktail; it’s healthcare. At the first sign of a sniffle, the whiskey toddy is broken out with a winking false reluctance.

I’m sure that the toddy, in fact, does wonders for someone suffering from a cold. It’s basically a pre-modern version of Nyquil, and a far more delicious one at that, with a warm, calming flavor and a soothing aroma. There’s no reason, though, to wait until you have a cold. A hot toddy is a perfect warmer after a day on the slopes or after a chilly round of shoveling. It goes well with a fire. Nothing feels better in the hands on a cold winter day. So, let’s free the whiskey hot toddy from the medicine cabinet. 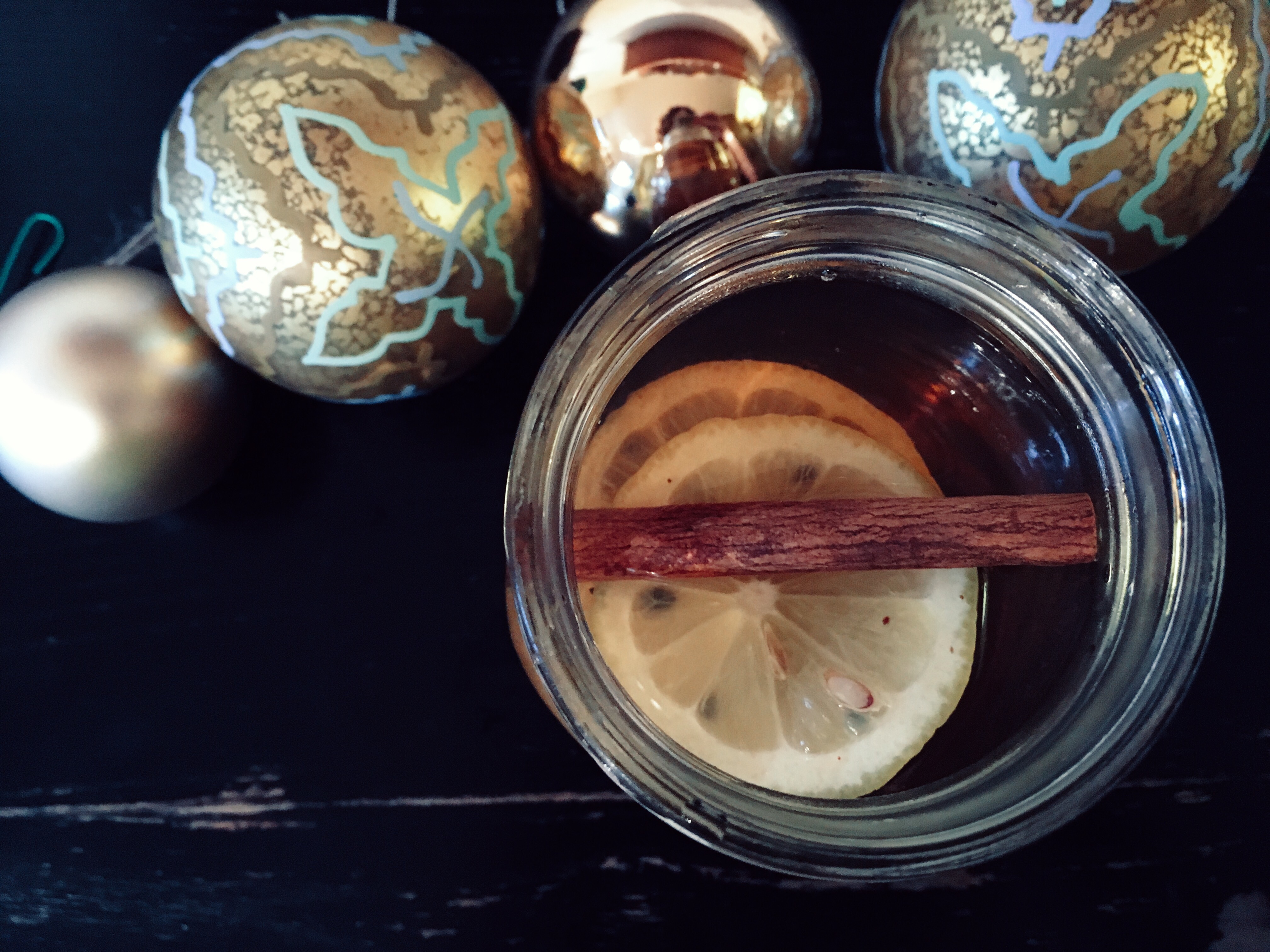 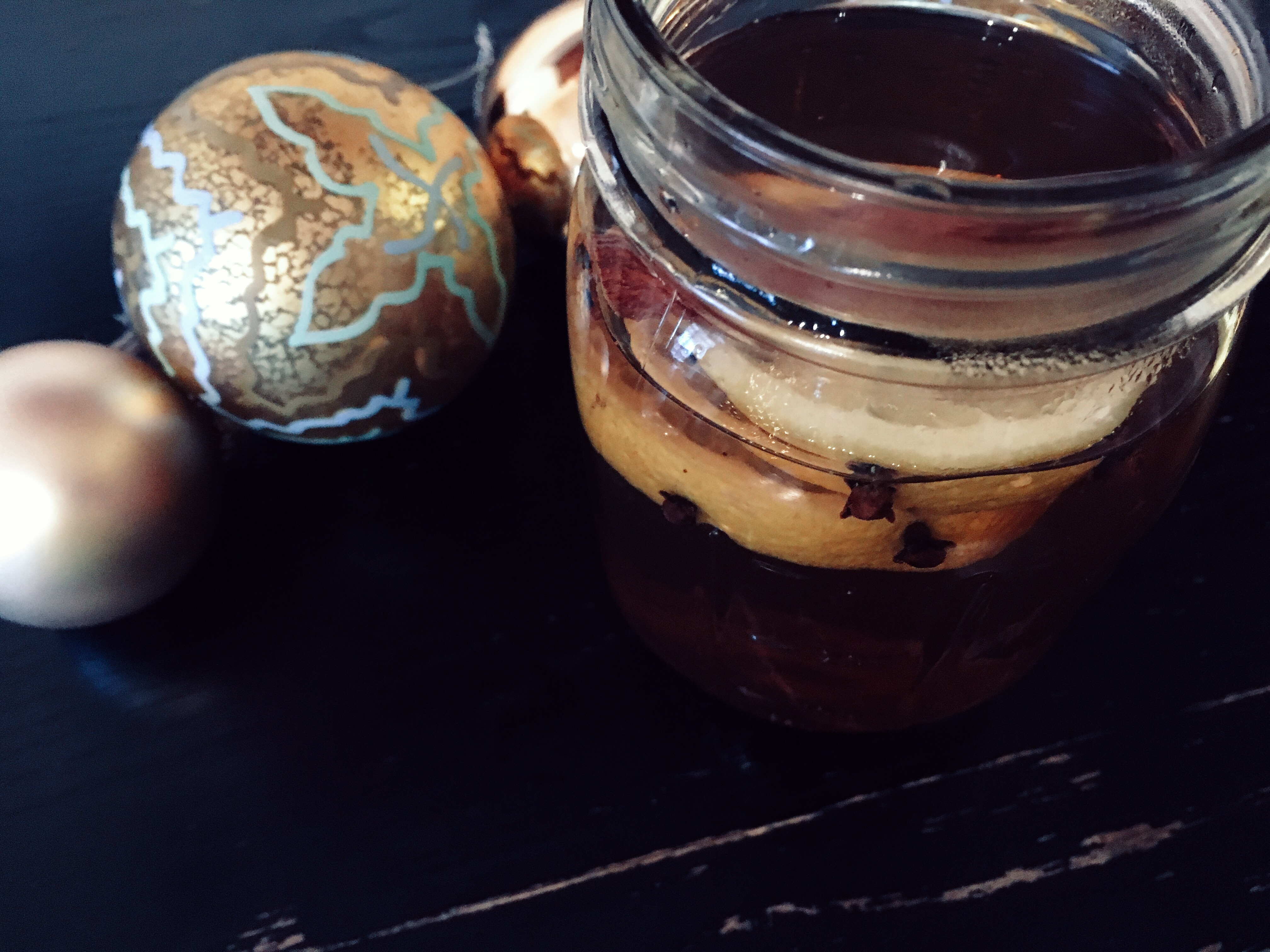 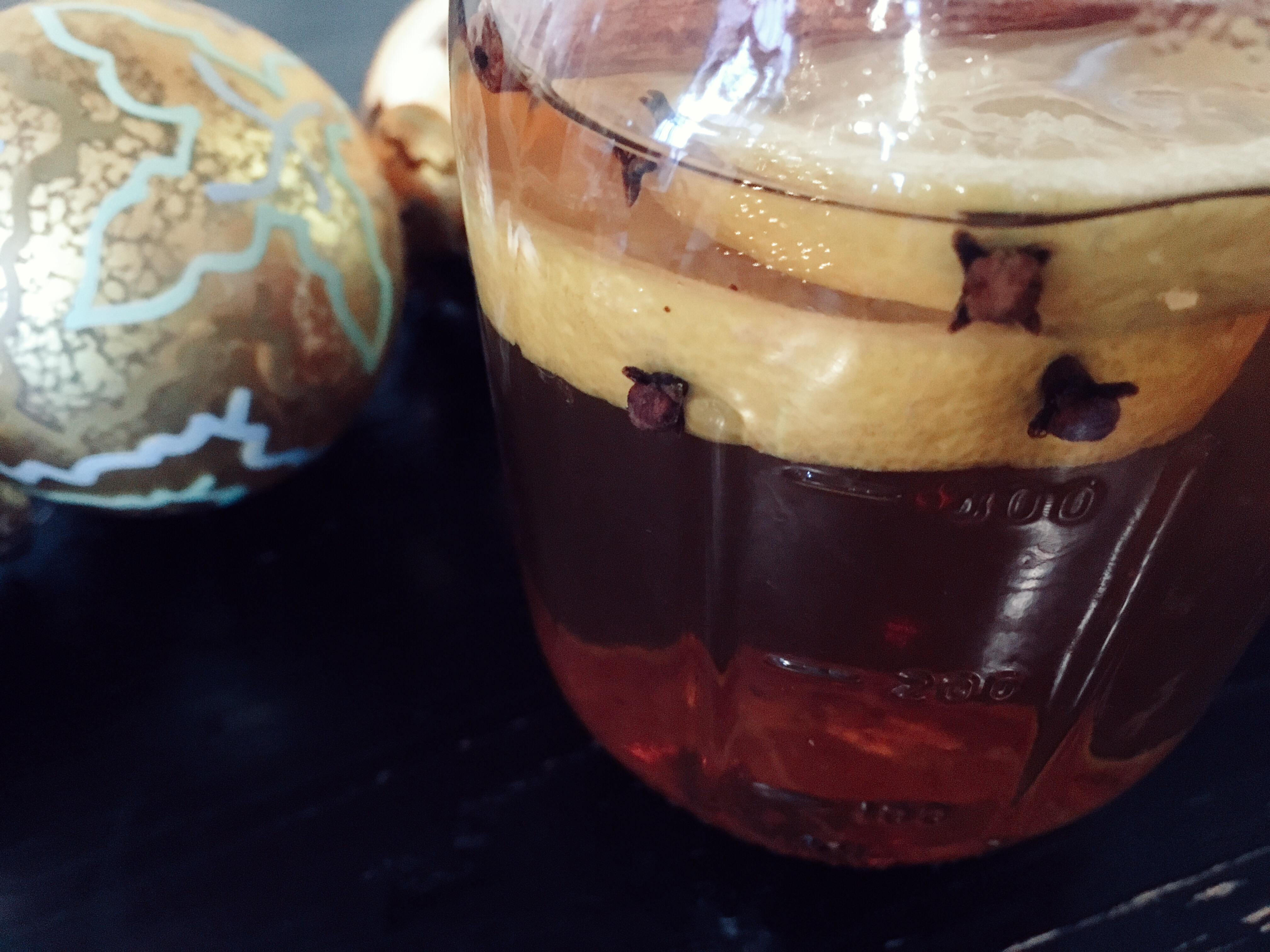 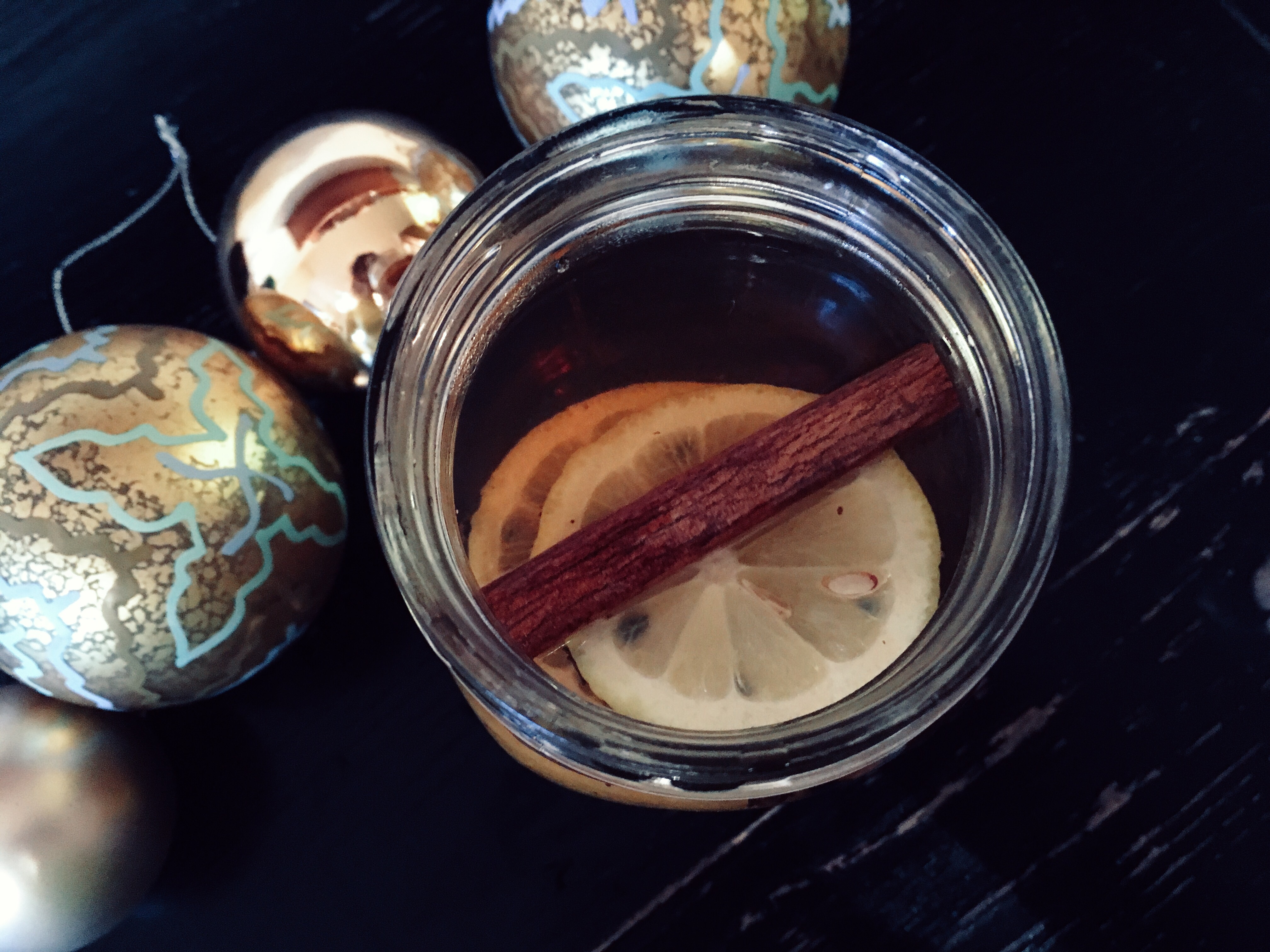 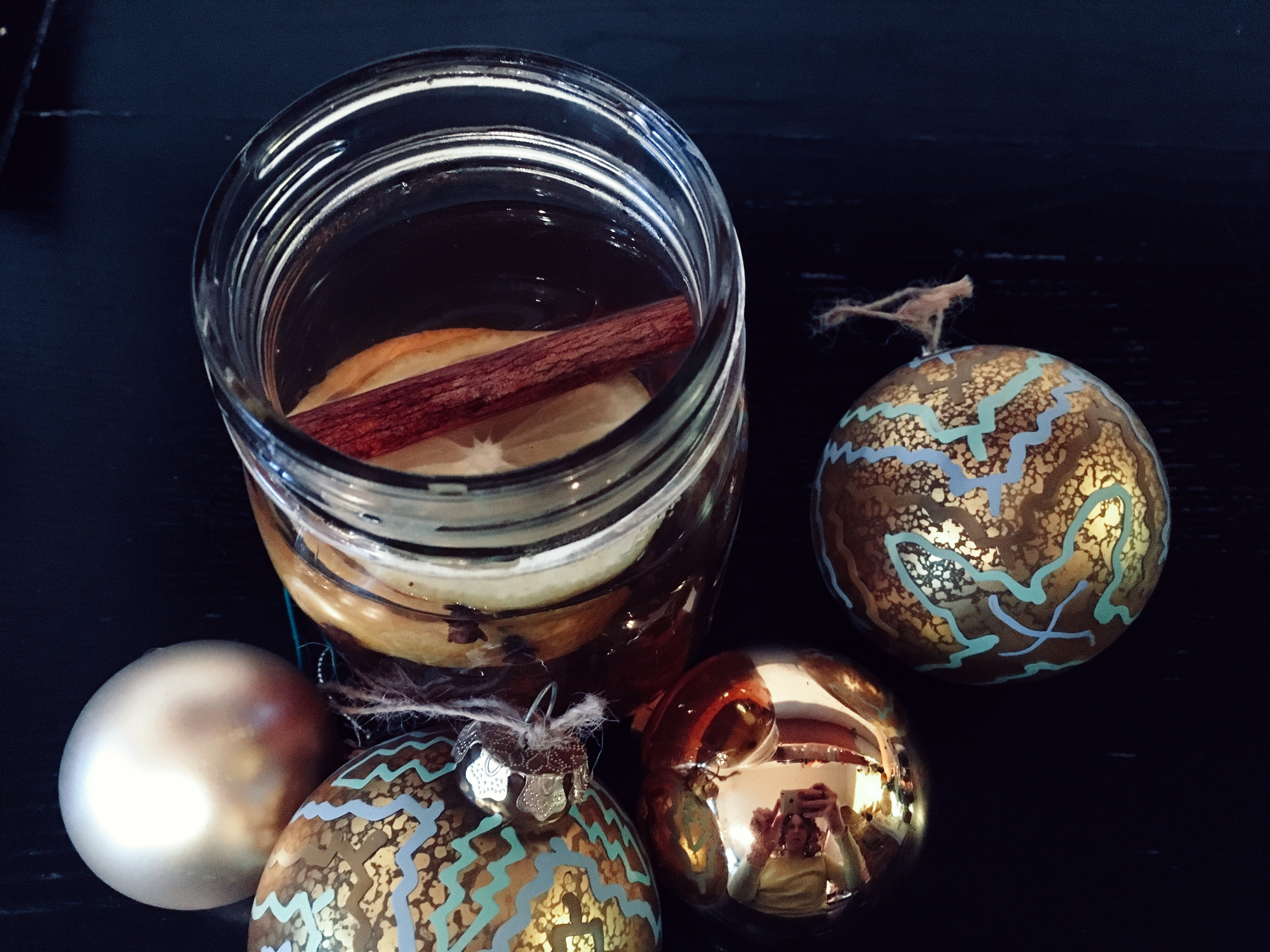 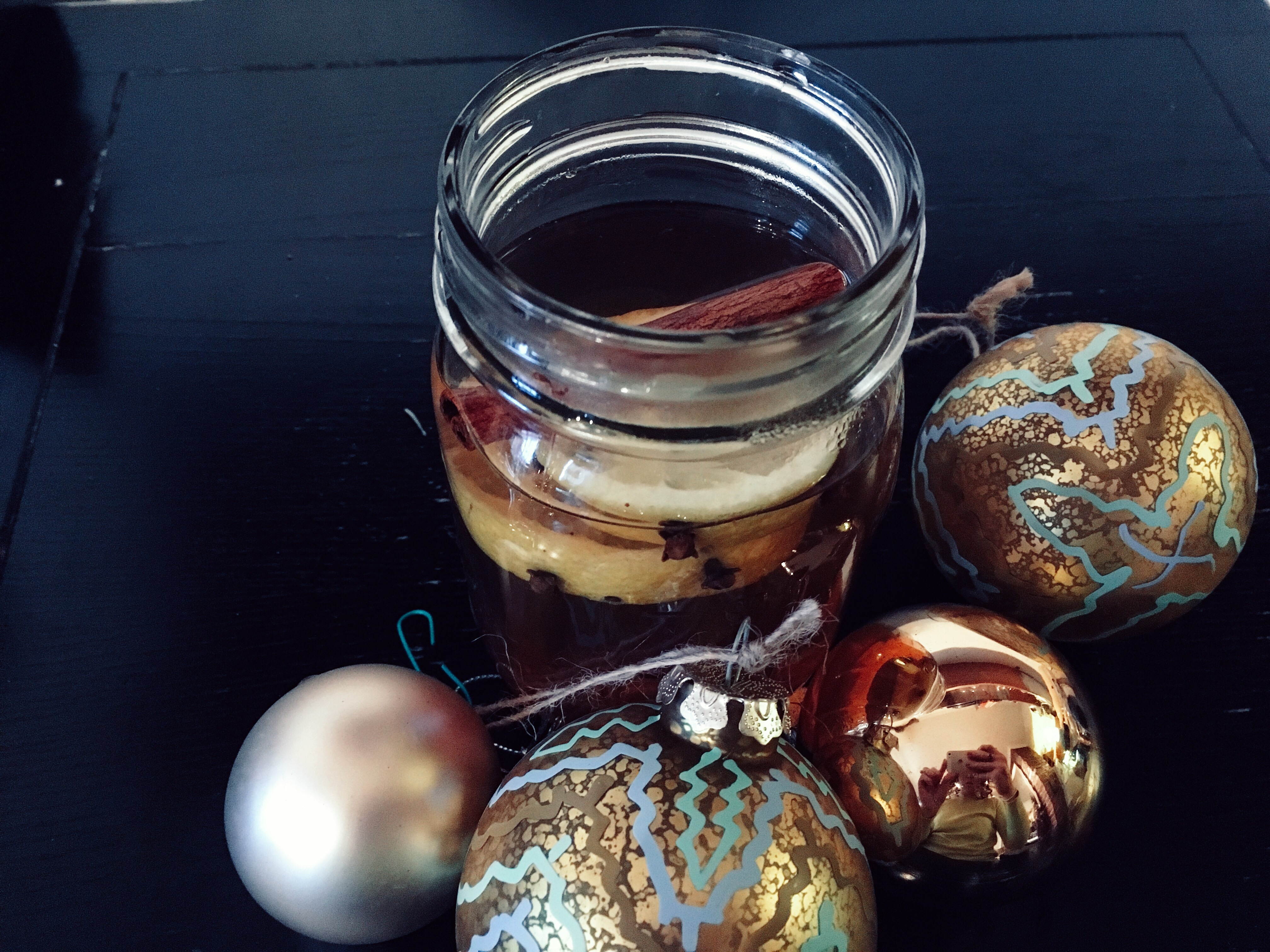