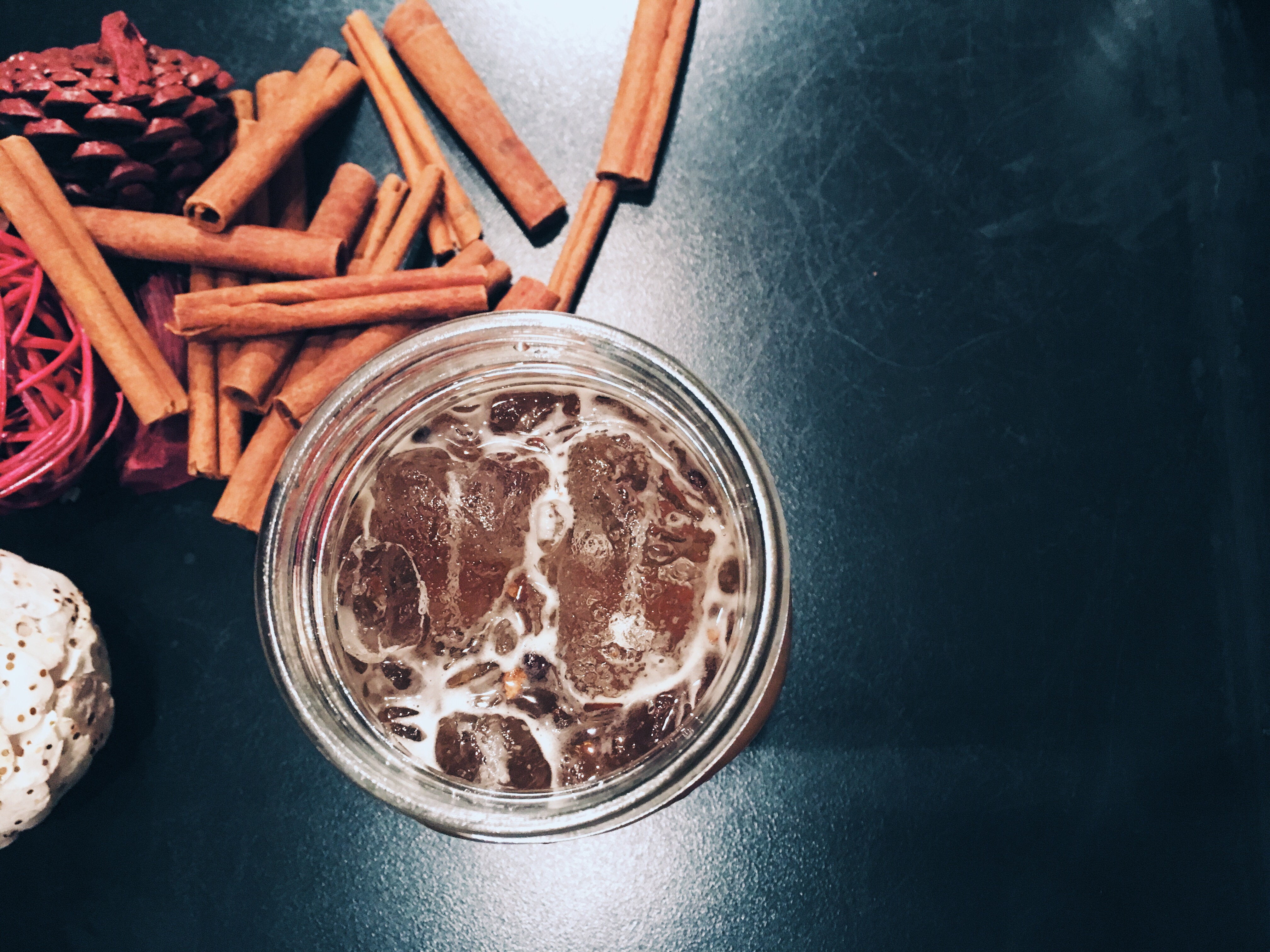 We start with a ginger and rum highball, an easy drinking cocktail that’ll add just the right amount of spice to your celebration. It’s simple to make, both in a single glass and by the pitcher, even while giving you the chance to impress your guests by spicing your own rum.

We’ve mentioned repeatedly just how firmly we stand against buying flavored vodkas. Why tie up all that money and shelf space in one, specific flavor when it’s easy enough to make it when you need it? We learned from the guys at W&P Design that buying spiced rum is just as unnecessary. It’s shockingly quick and easy to spice your own, adjusting your spices to your tastes and needs. 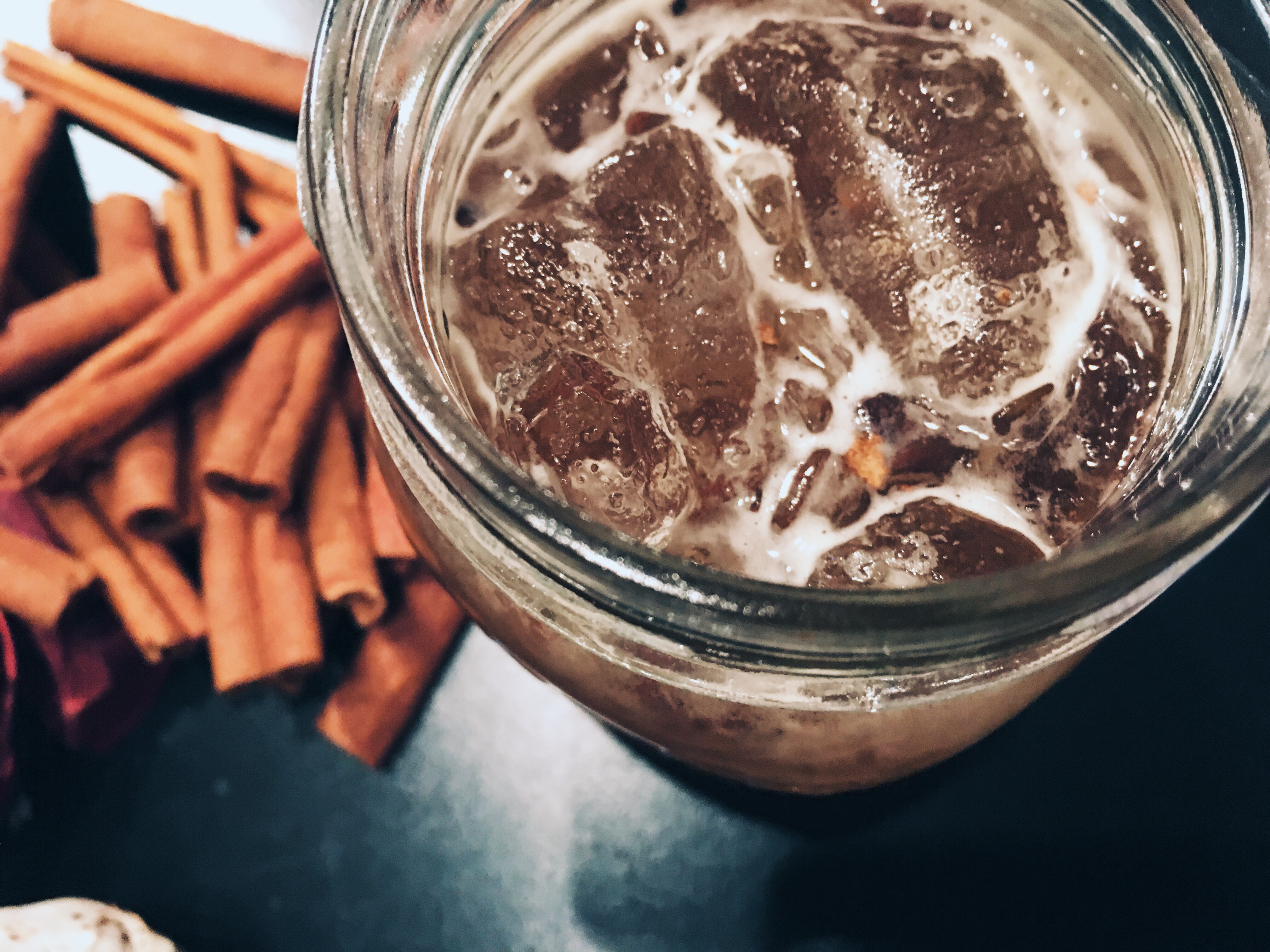 by the pitcher (serves 8) 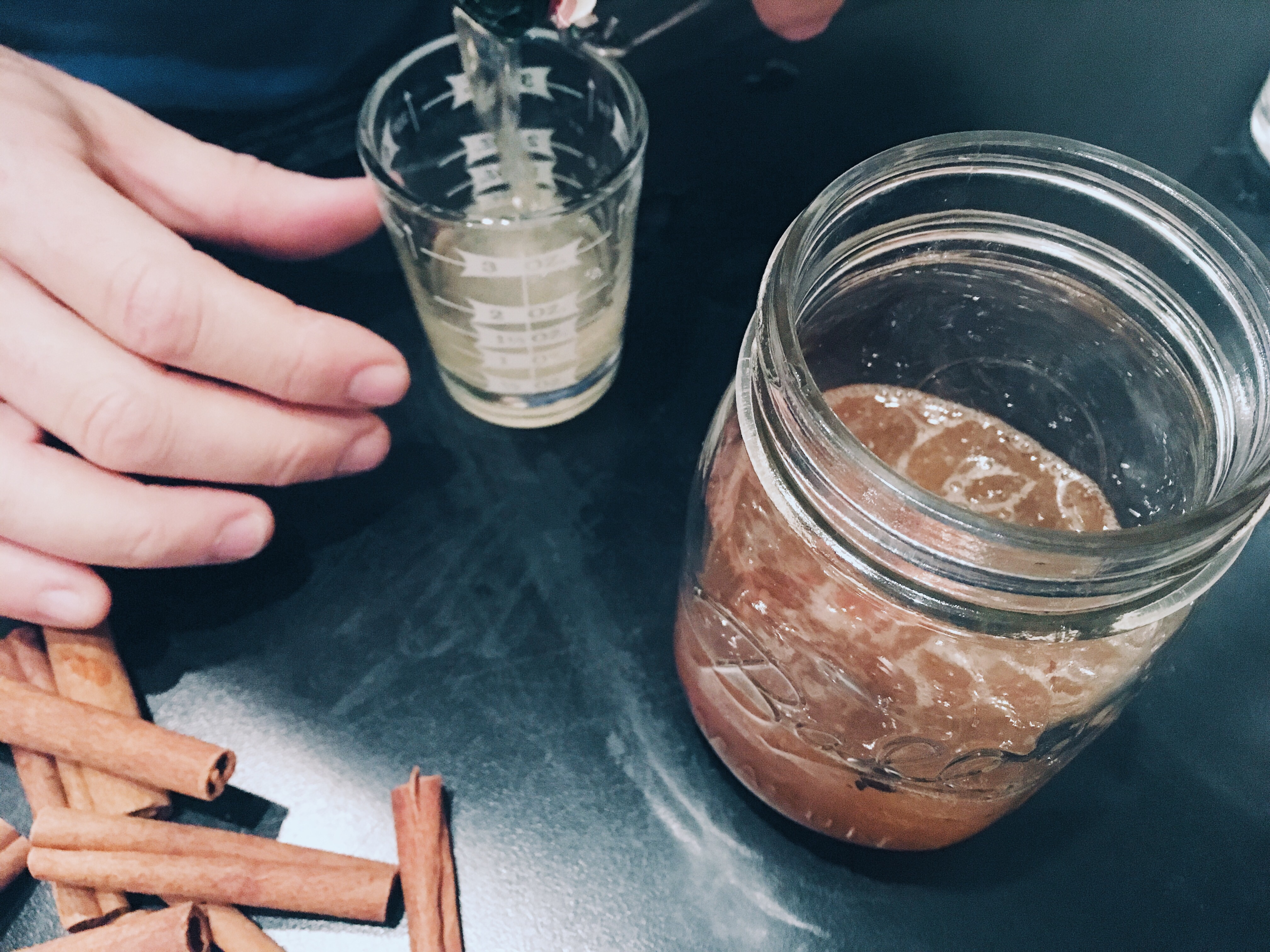 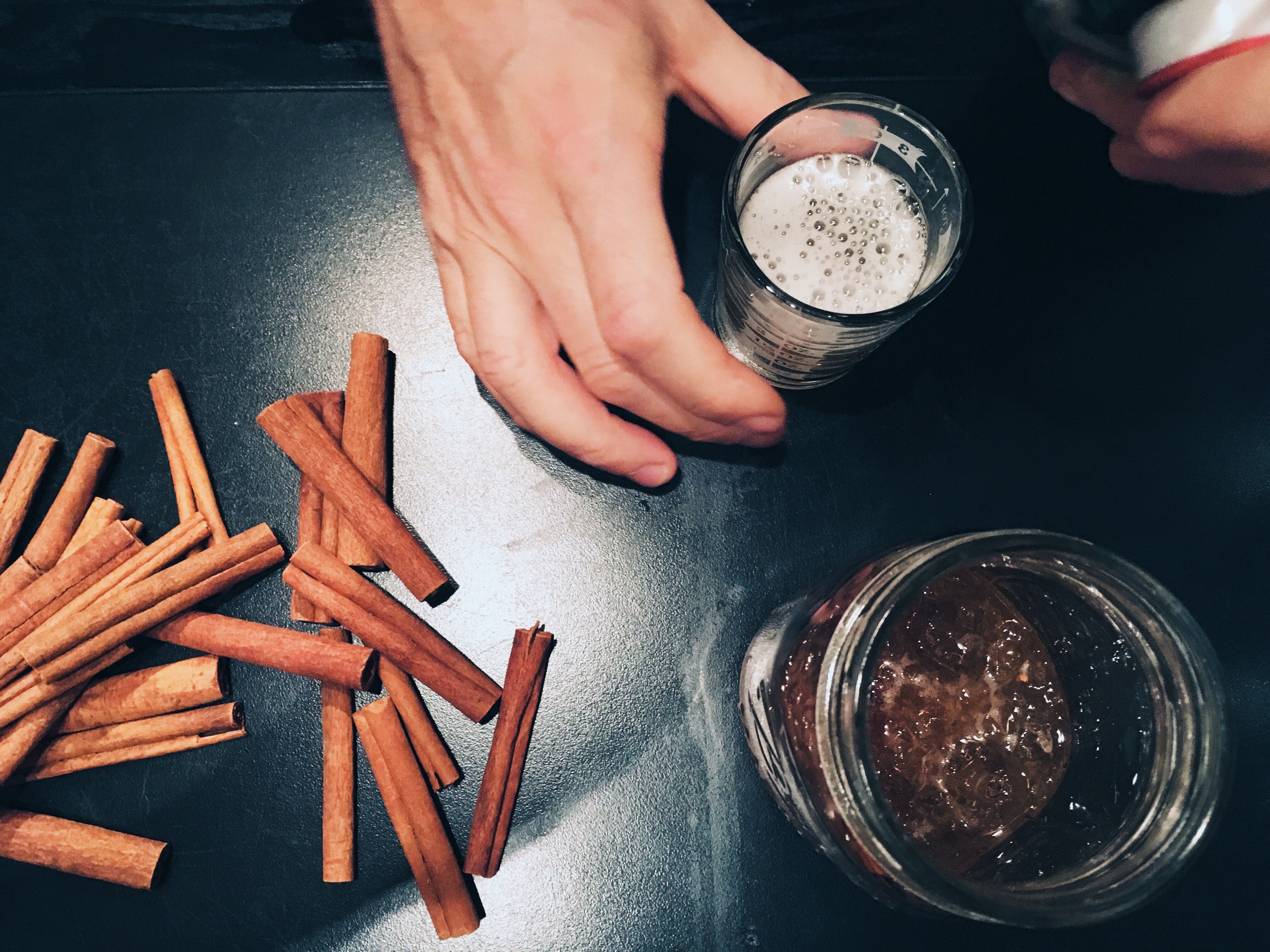 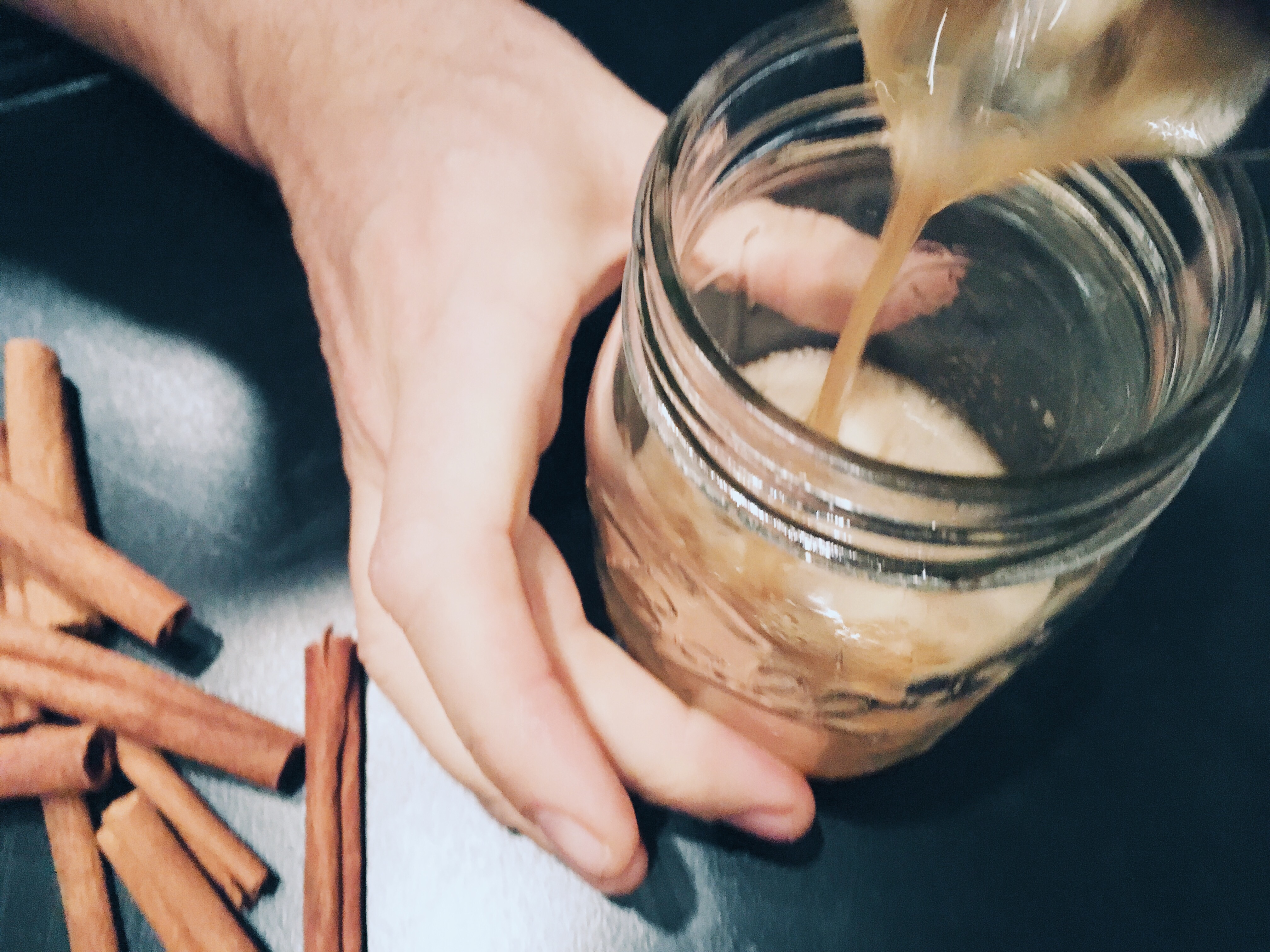 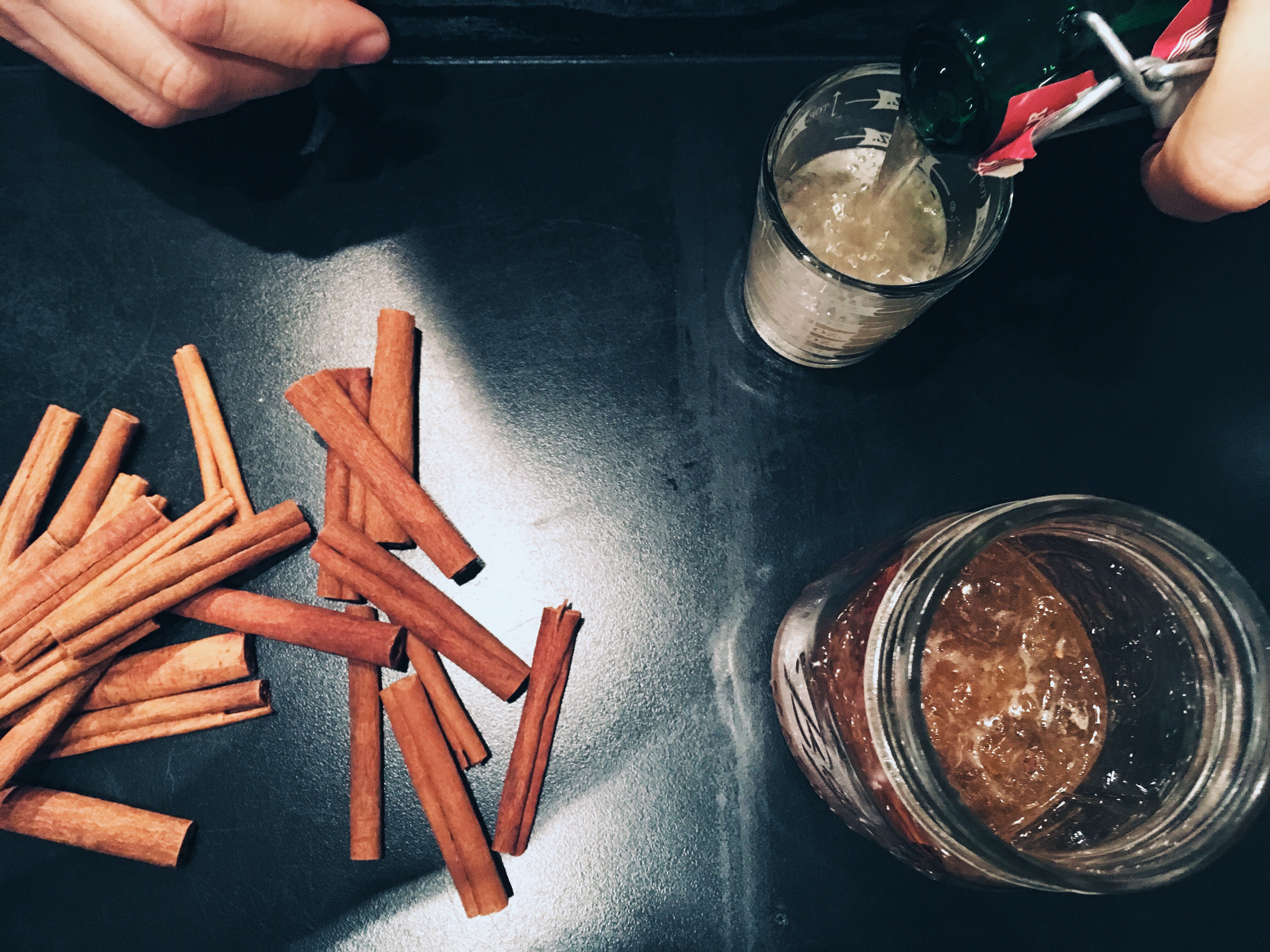 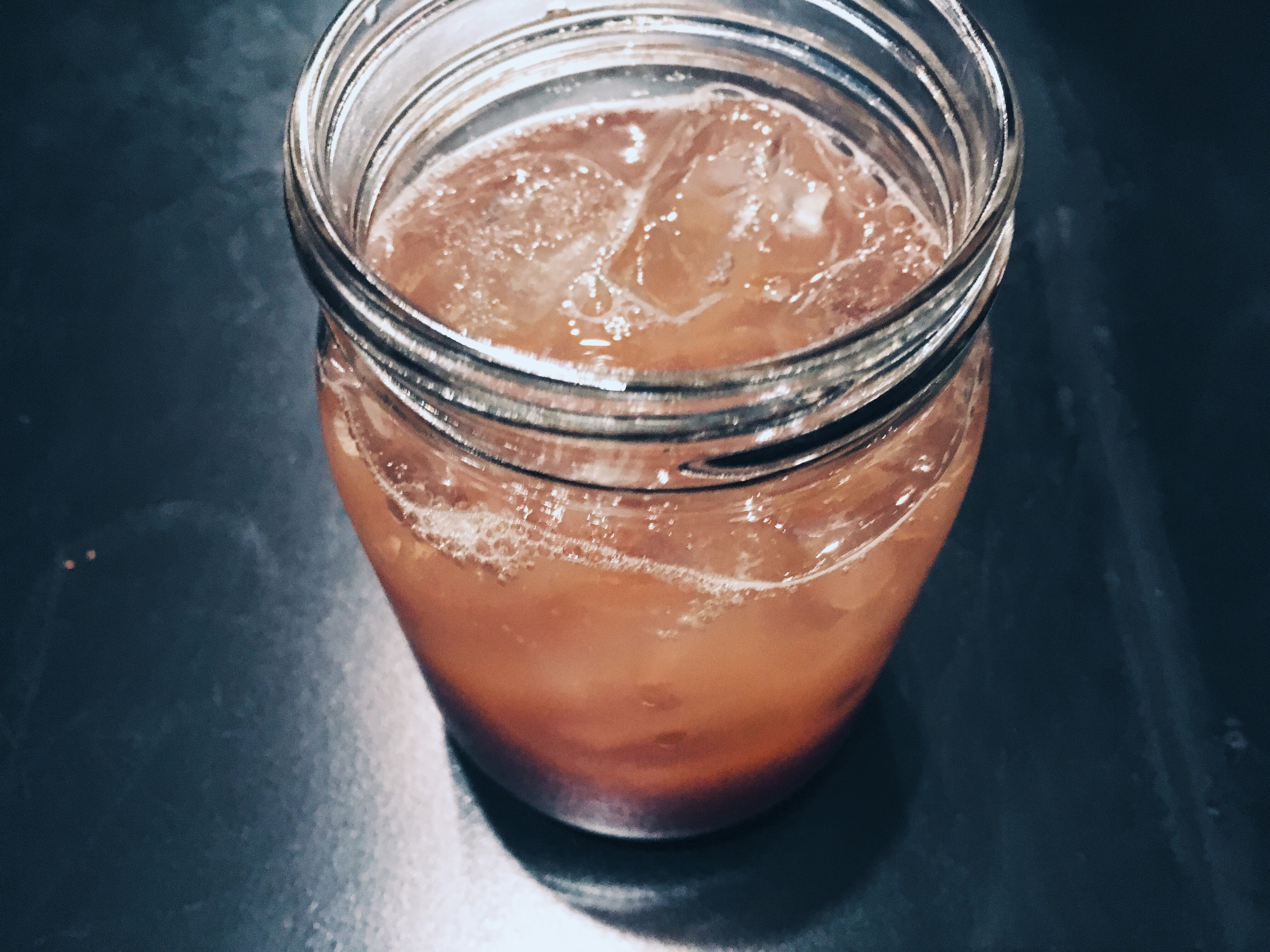 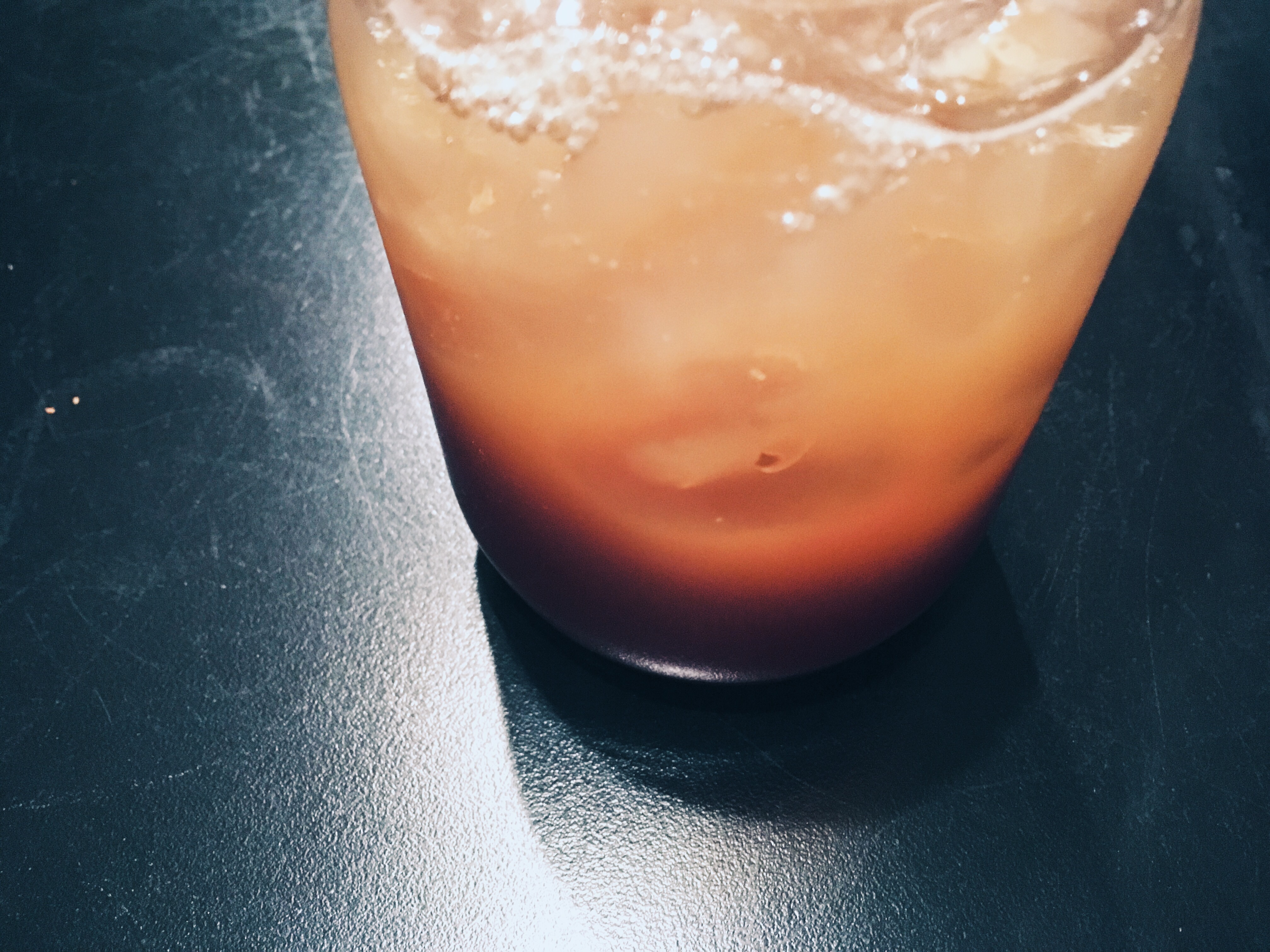 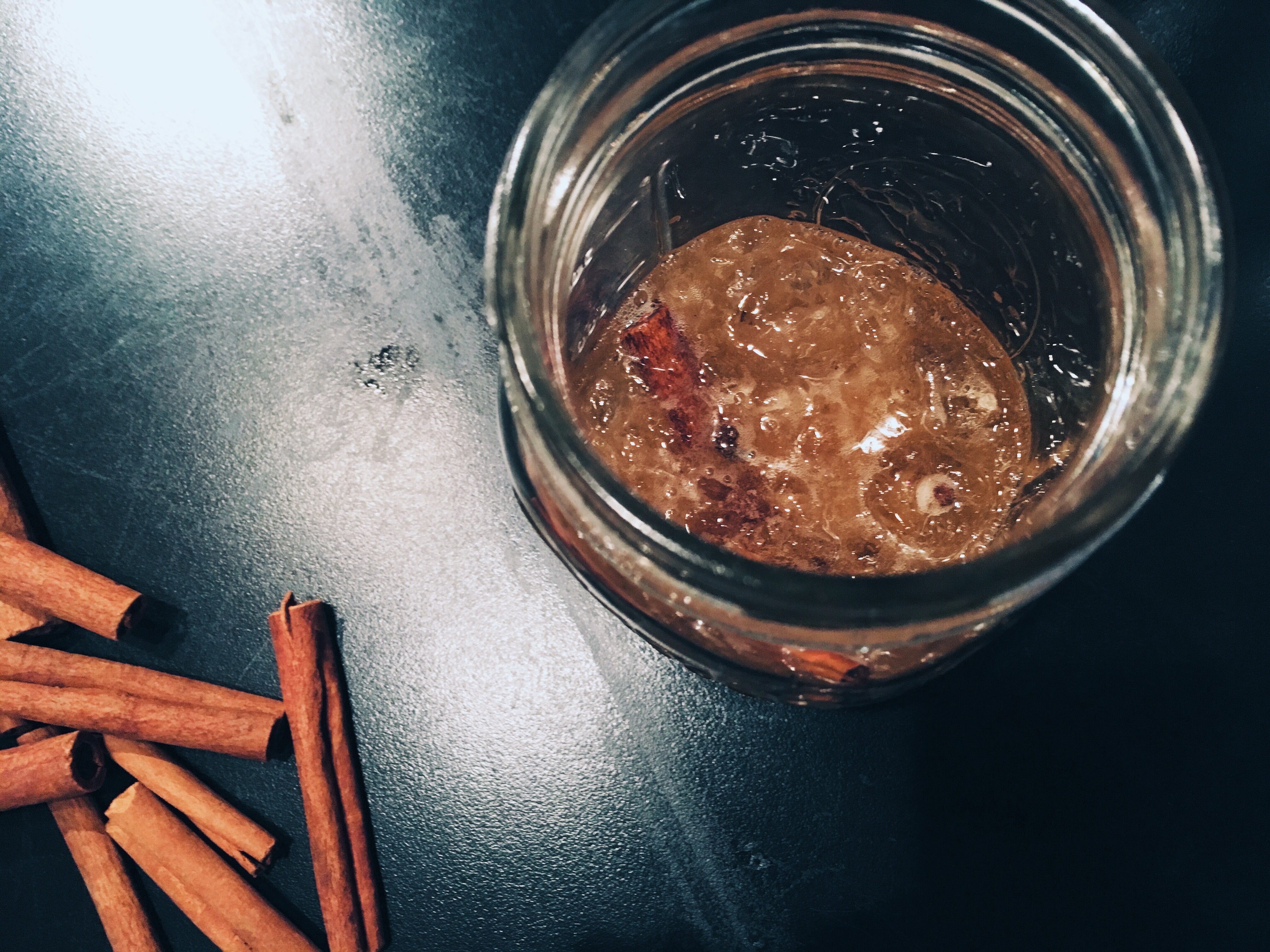 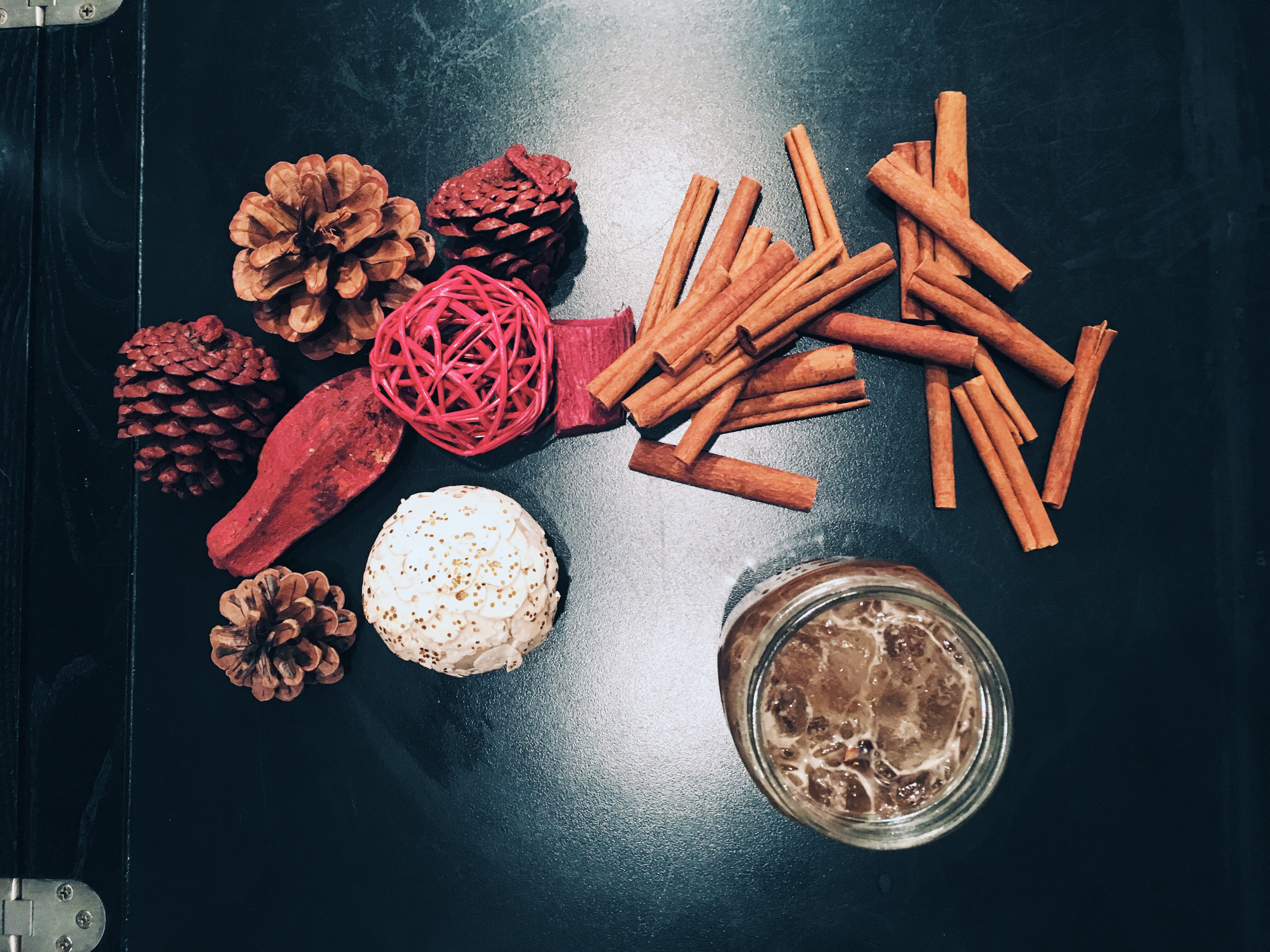 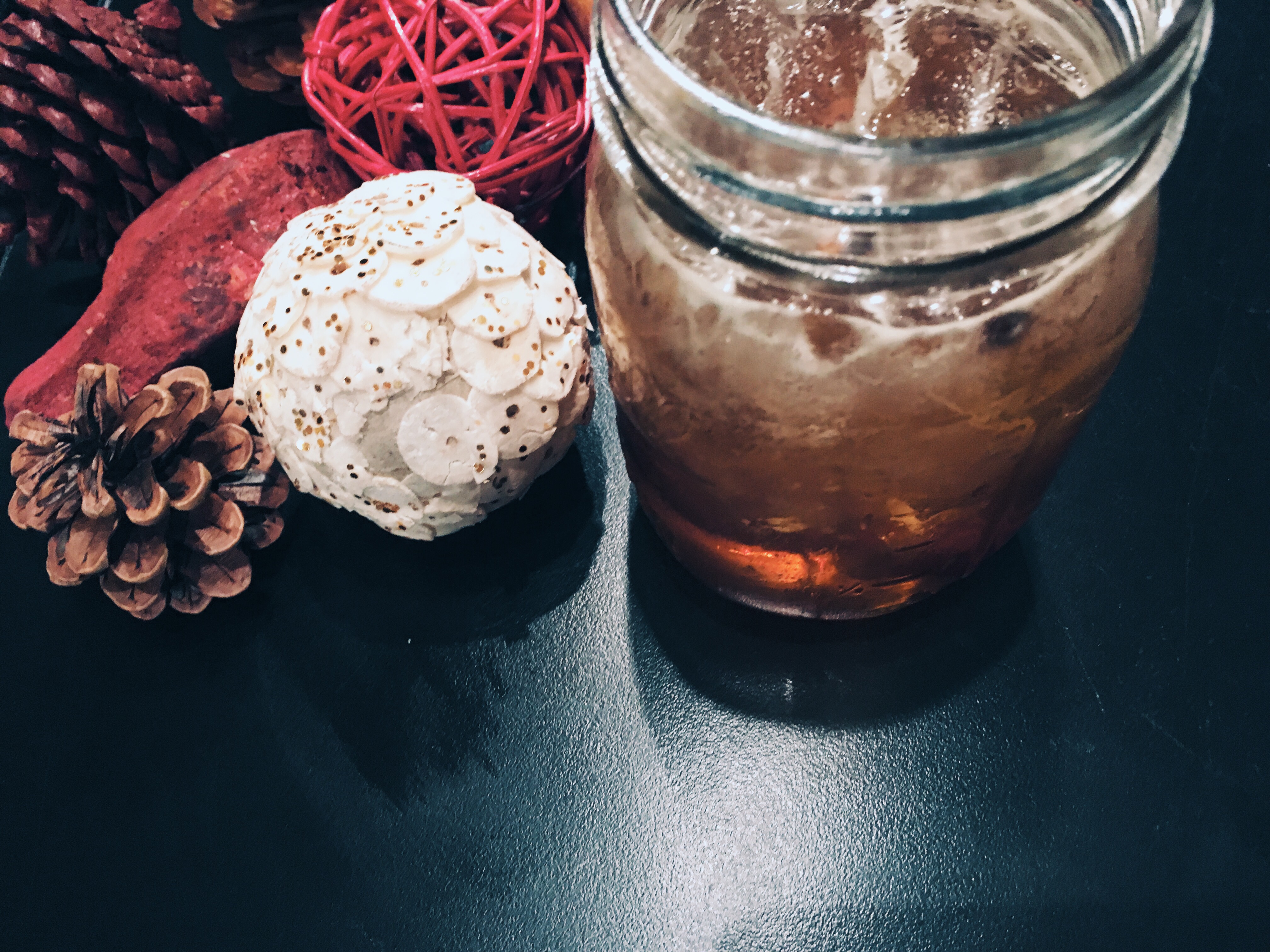 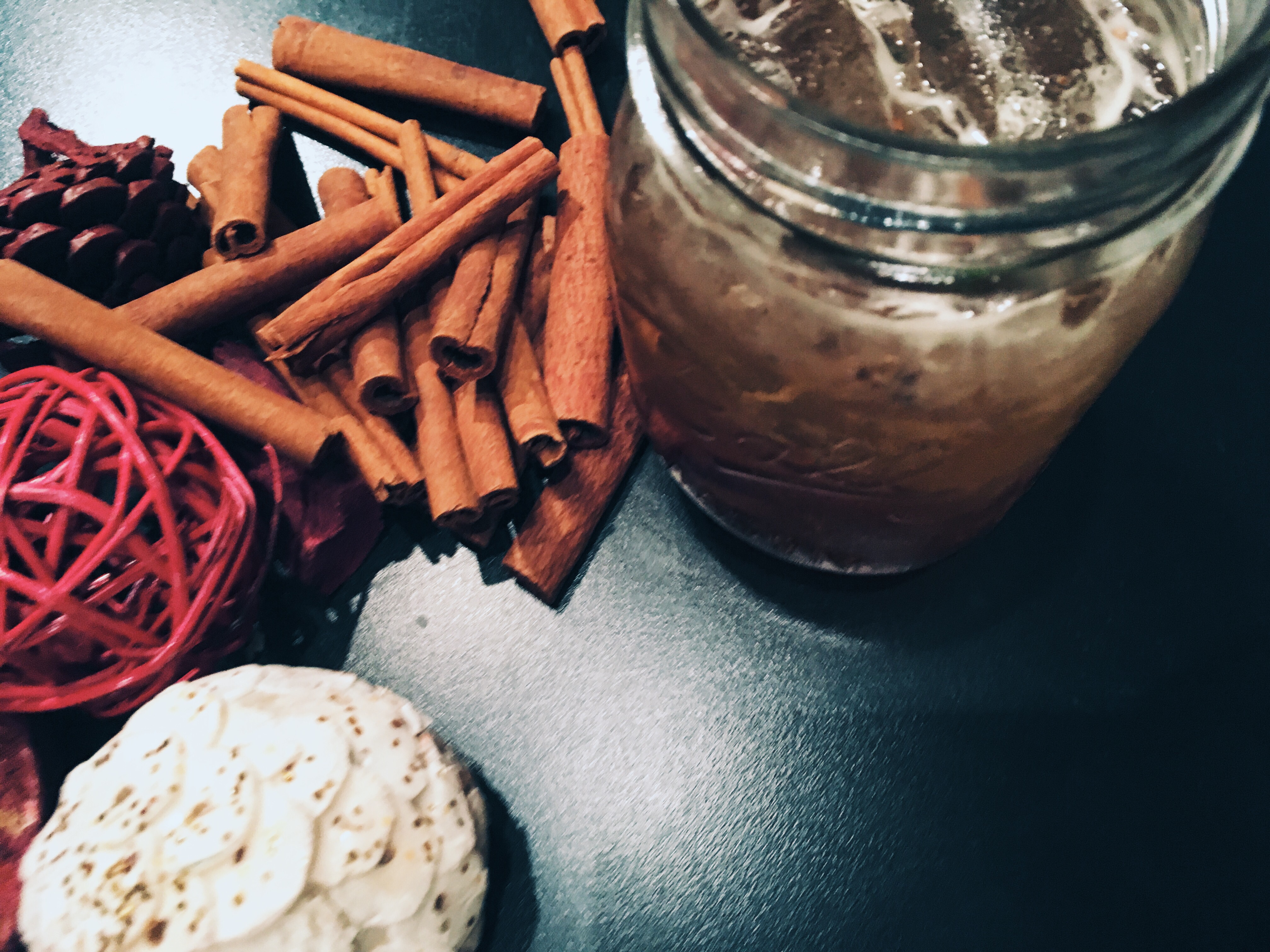 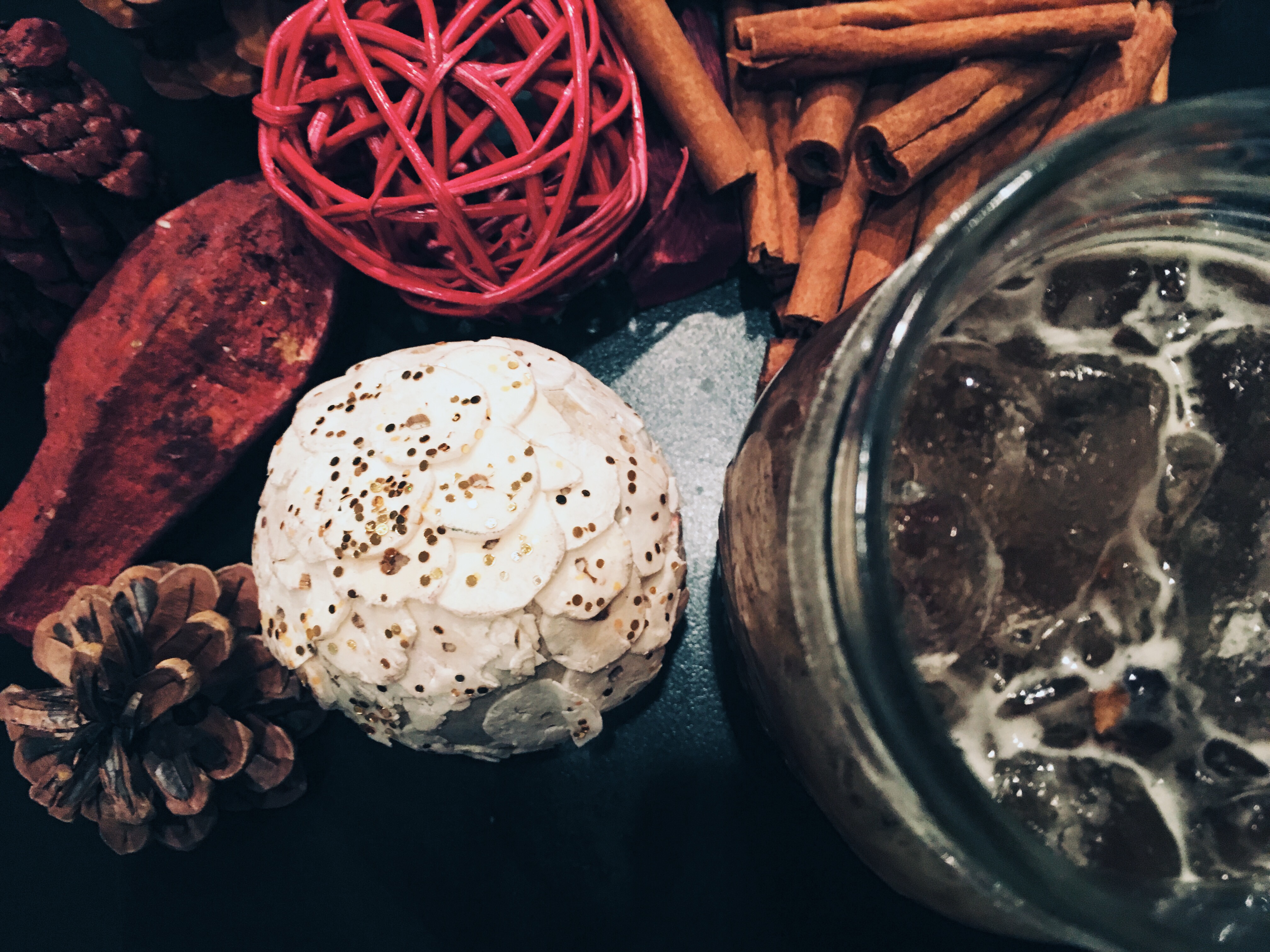 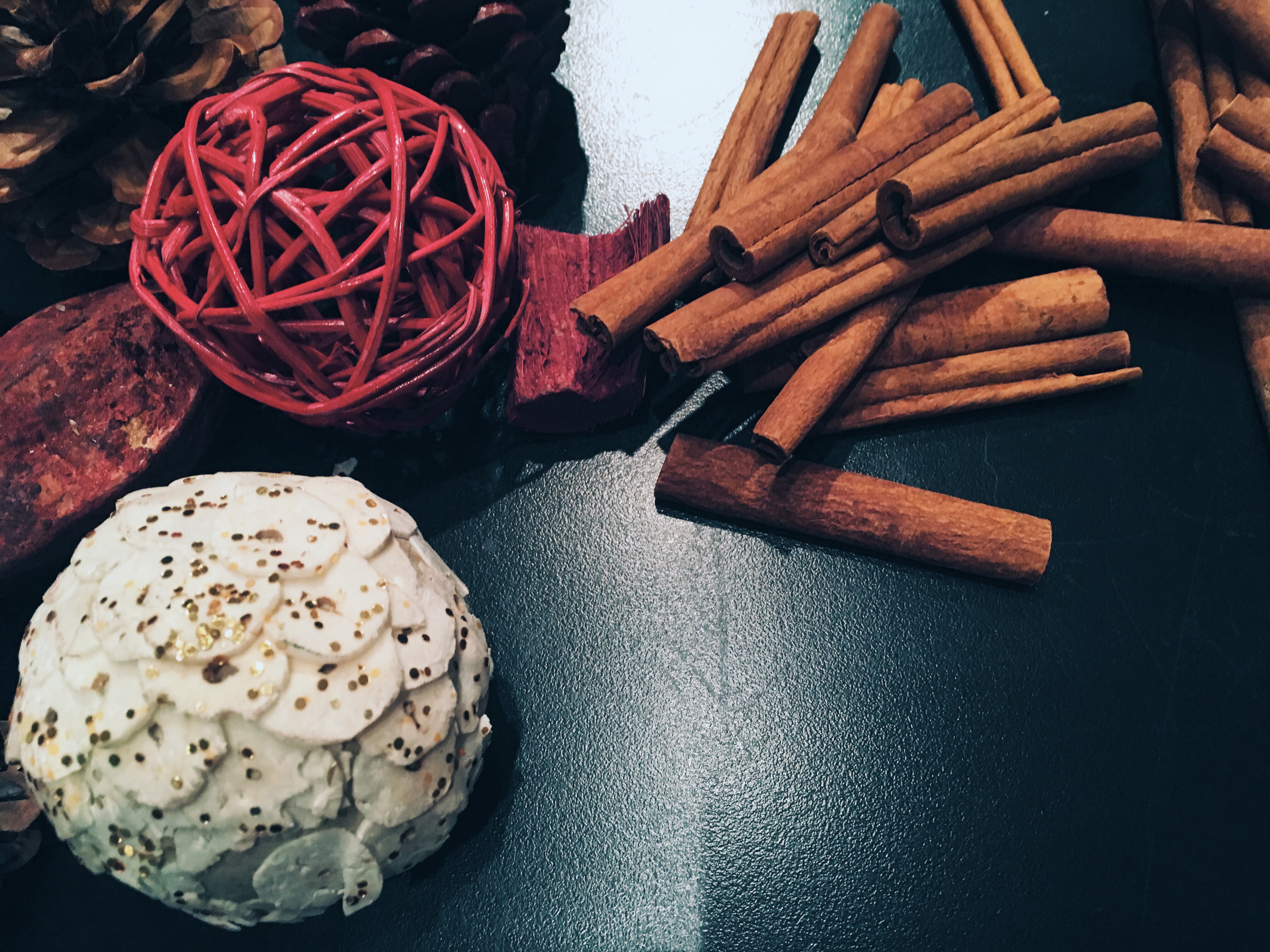