If you followed our 12 Drinks series last Christmas, you’ll know that we highlighted allspice dram as the bottle of the season. There’s nothing better for celebrating being toasty and warm on a cold winter day. Allspice Dram finds itself at the front of our shelves just after Thanksgiving, and then gets moved to the dark corner in back just before Valentine’s Day not to be thought of again until the holidays roll around again.

Well, it’s time for the allspice dram to move forward again. If you’re wondering what to do with that bottle you bought last Christmas, you can of course repeat last year’s recipes (a wintry sangria and a Christmas martini). If you’re looking for something new, though, try this easy highball we made with our dram and the apple cider we got in our winter farmshare. This is a particularly good one to make by the pitcher. 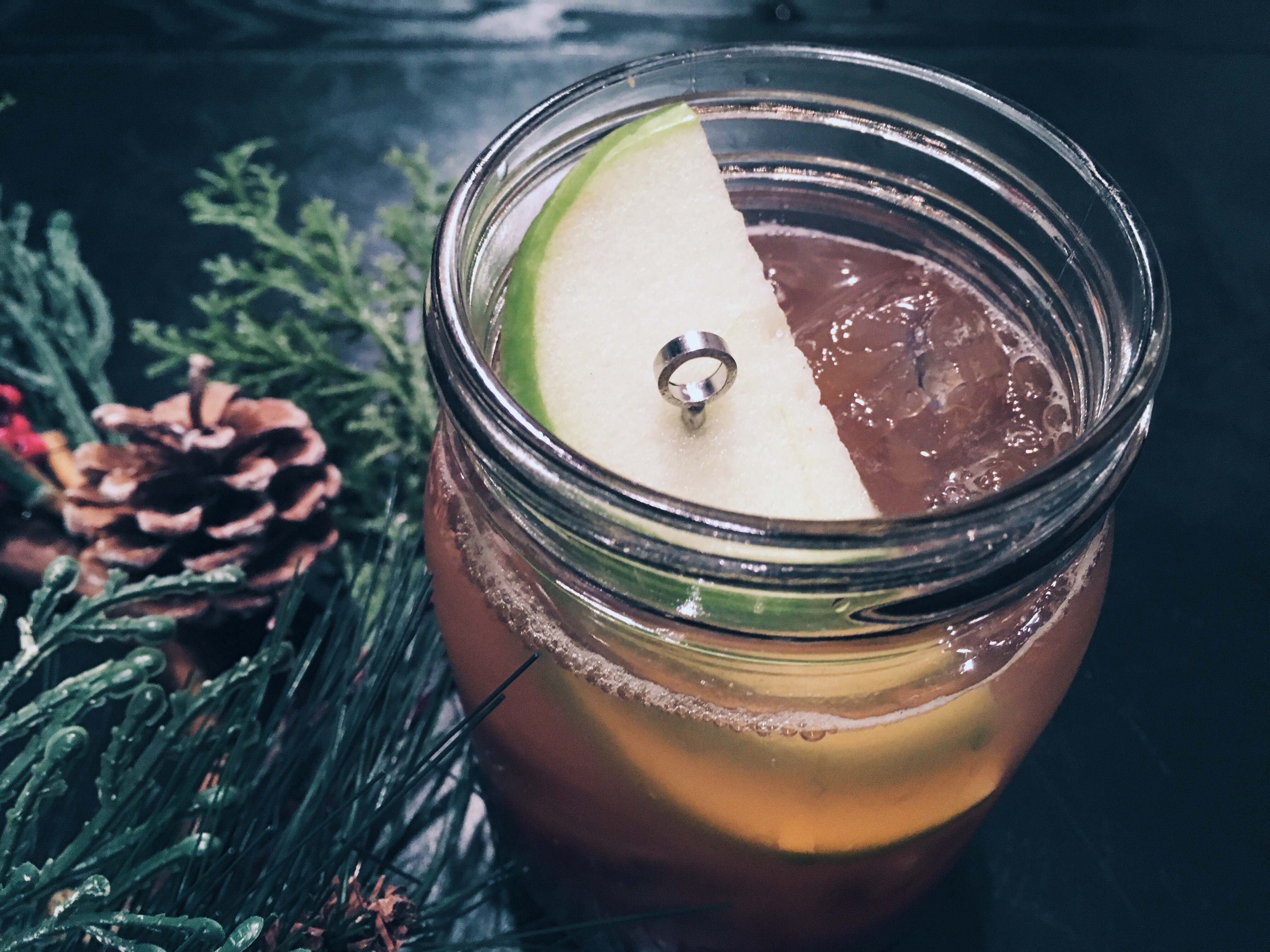 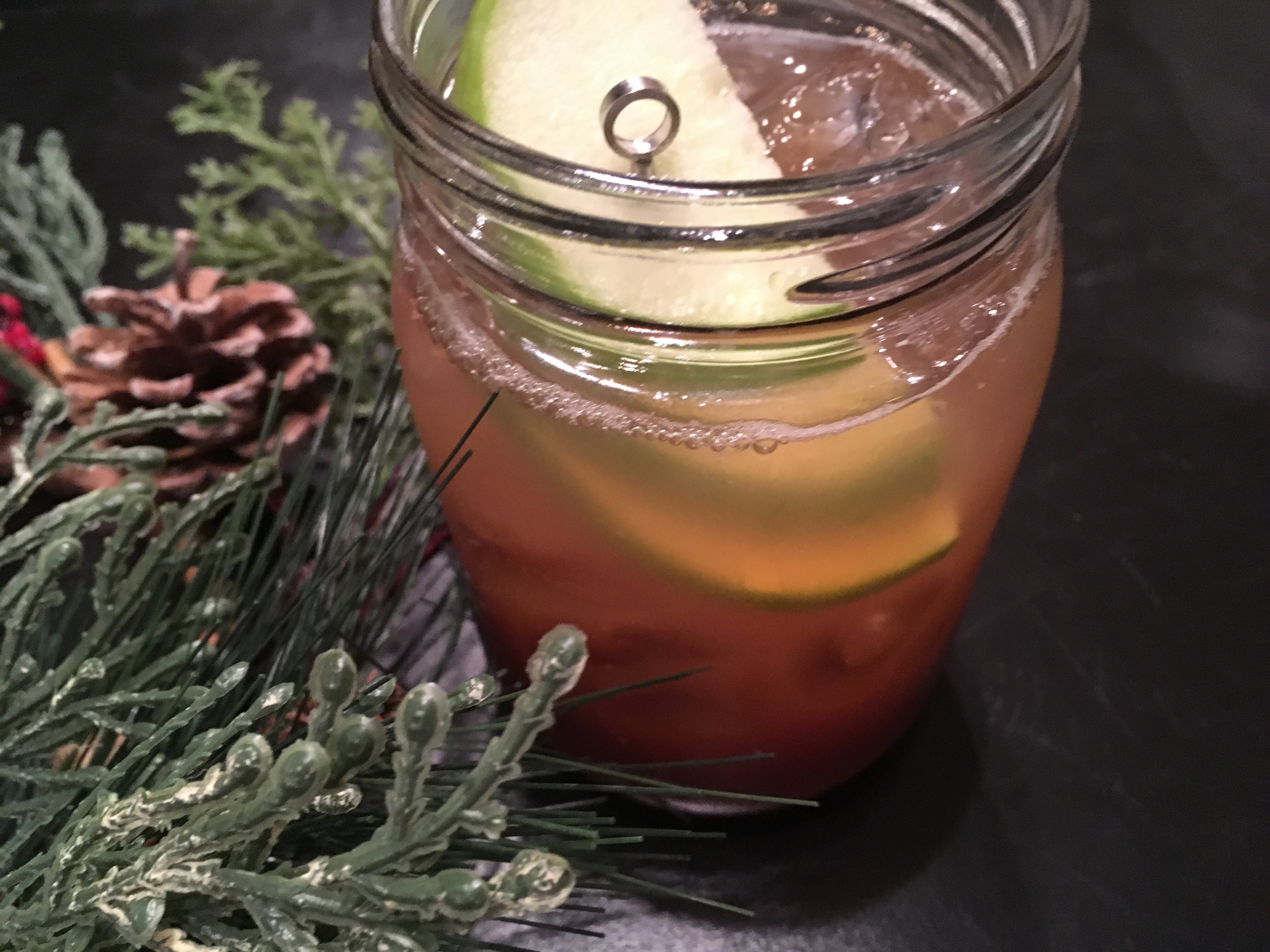 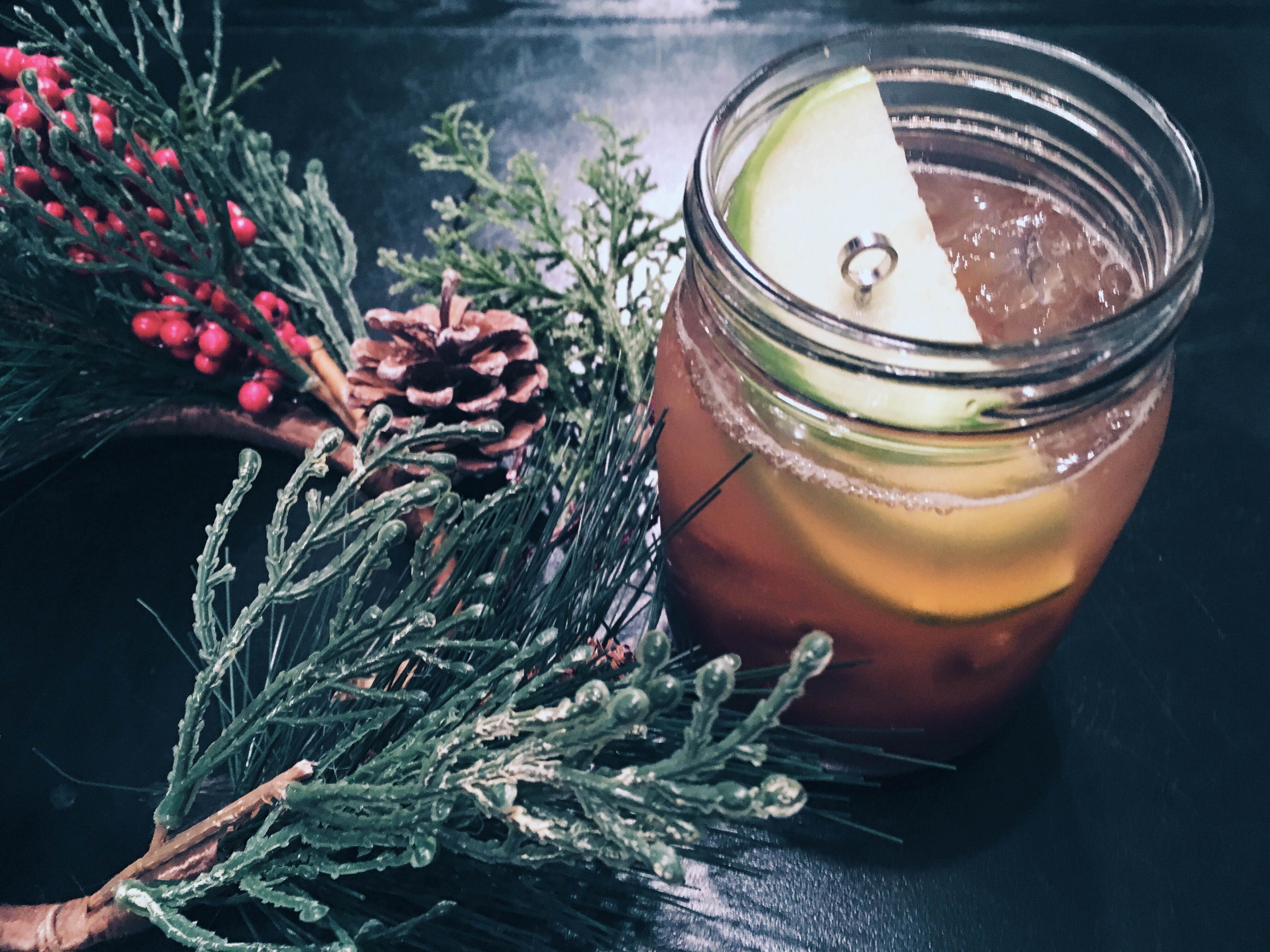 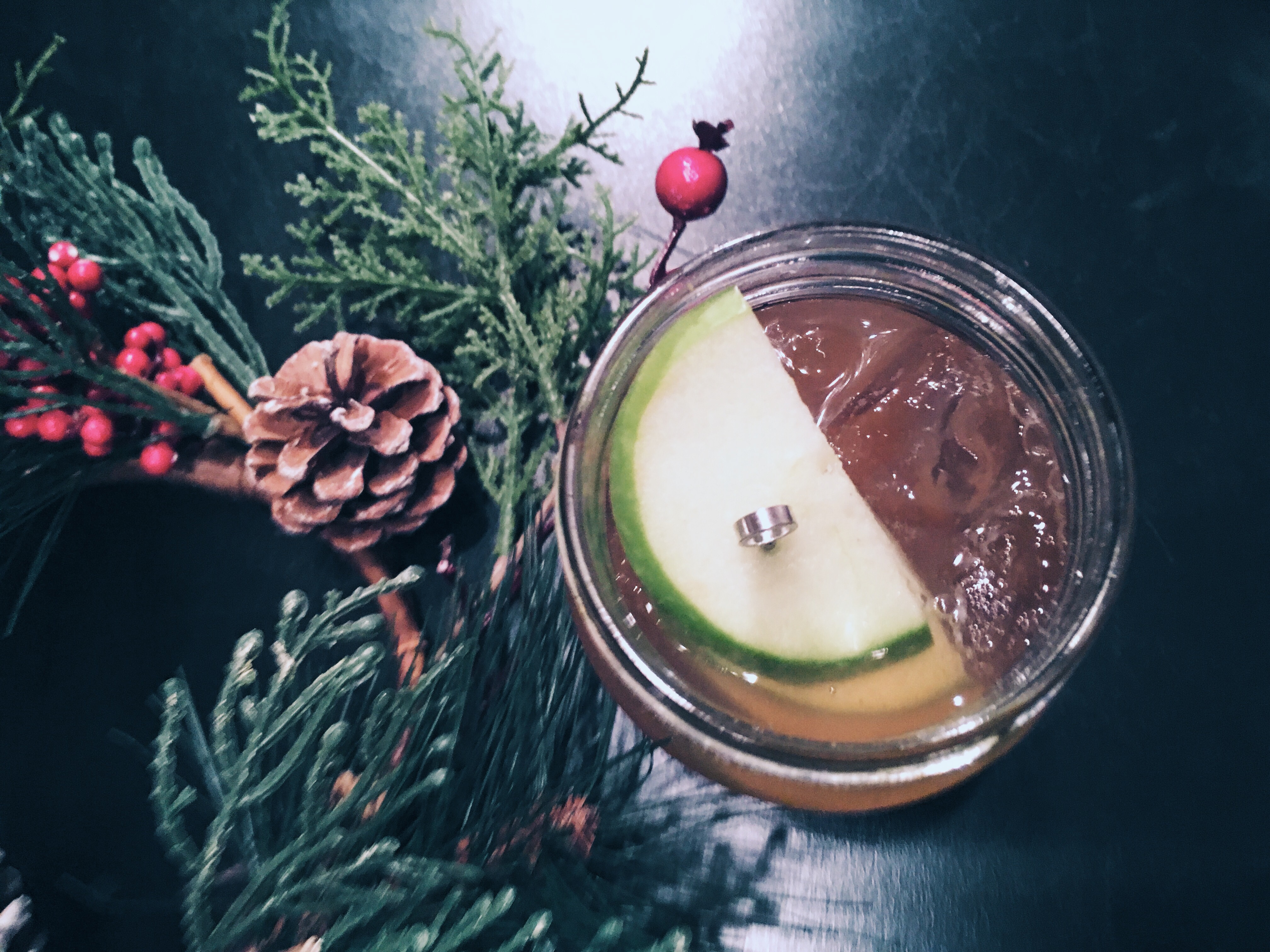 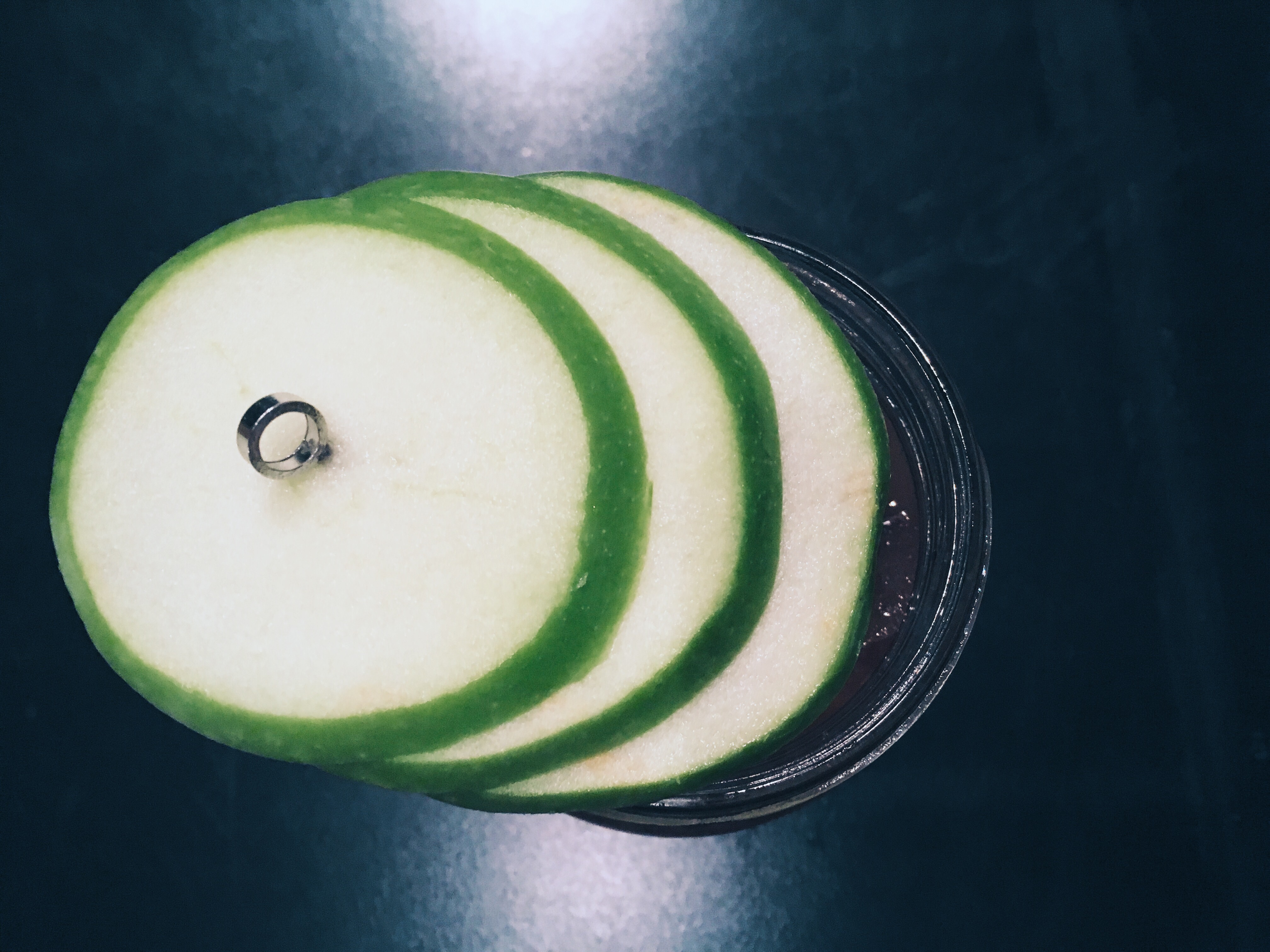