If you were with us for last year’s 12 drinks, you know that we are big fans of seasonal sangria (as evidenced here and here, and one more, here). It just wouldn’t be Christmas without a new winter sangria to add to the repertoire.

To us, the essential elements of a sangria are wine–of course–, something boozy, something fruity, and something from the spice rack.

For our wine, we chose a medium dry white. We wanted the wine to be something of a crisp, clean canvas.

For our something boozy and something fruity, we used Baltimore Whiskey Company’s 1904. 1904 is an apple brandy, spiced with ginger and sweetened with apple juice and molasses. It has a strong alcohol bite and the sweet spice of an apple crisp.

From the spice rack, we already have the ginger from the 1904, but with just that the flavor was a bit too expected. We decided to move outside of the usual winter baking spice palette, adding a traditional European herbal liqueur. We tried several interesting options (the sacrifices we go through for you!), and ended up landing on Strega, a powerful anise-heavy Italian liqueur. We needed something complex and assertive to stand out from the 1904; but don’t worry, the ginger, apple, and molasses of the 1904 smoothed off Strega’s rough edges. A close second, one that would have won probably on a different day, was Don Ciccio & Figli’s Finnocchietto. It brought a smoother, sweeter quality to the drink, while still adding that herbal element we were looking for. 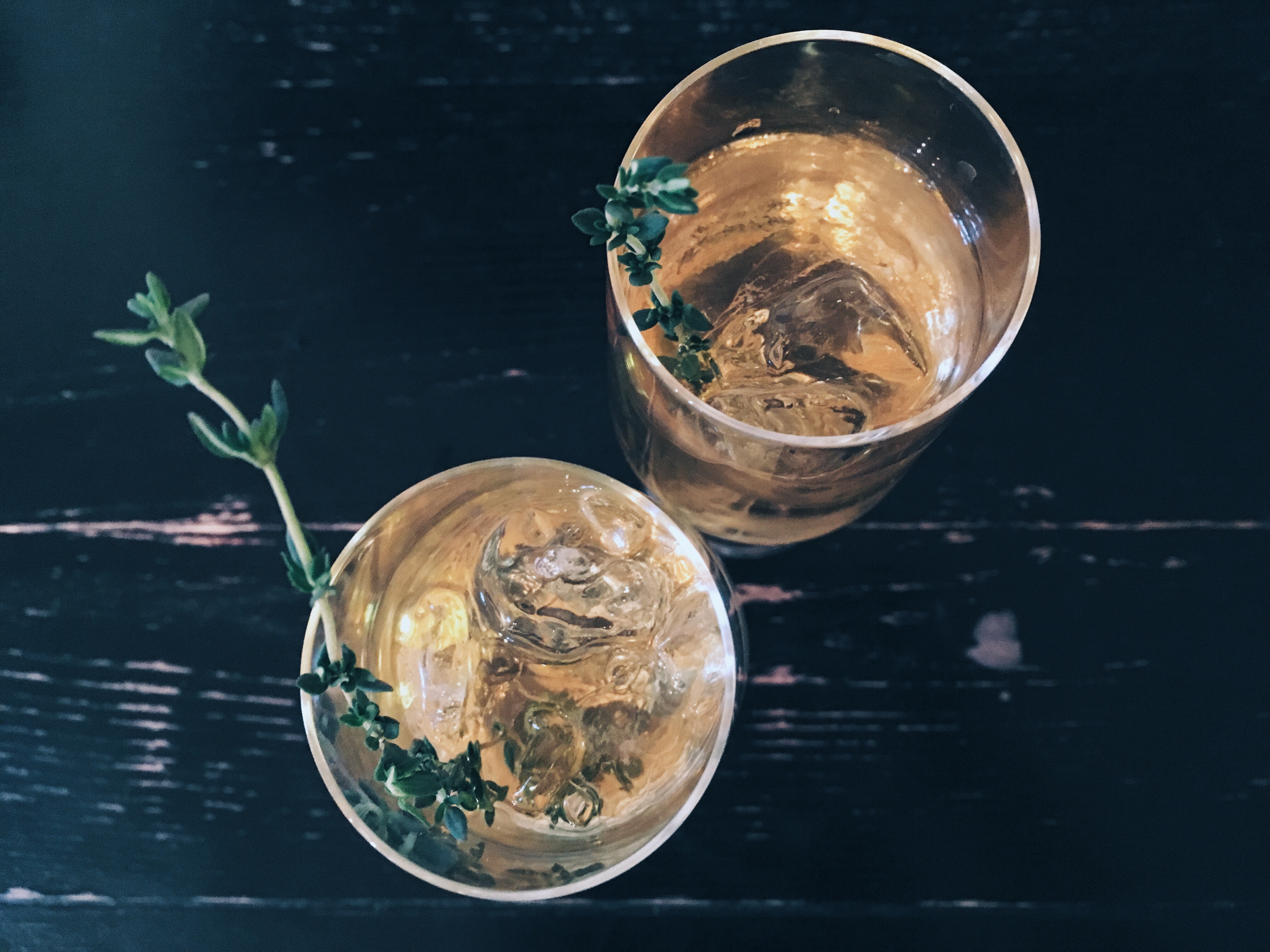 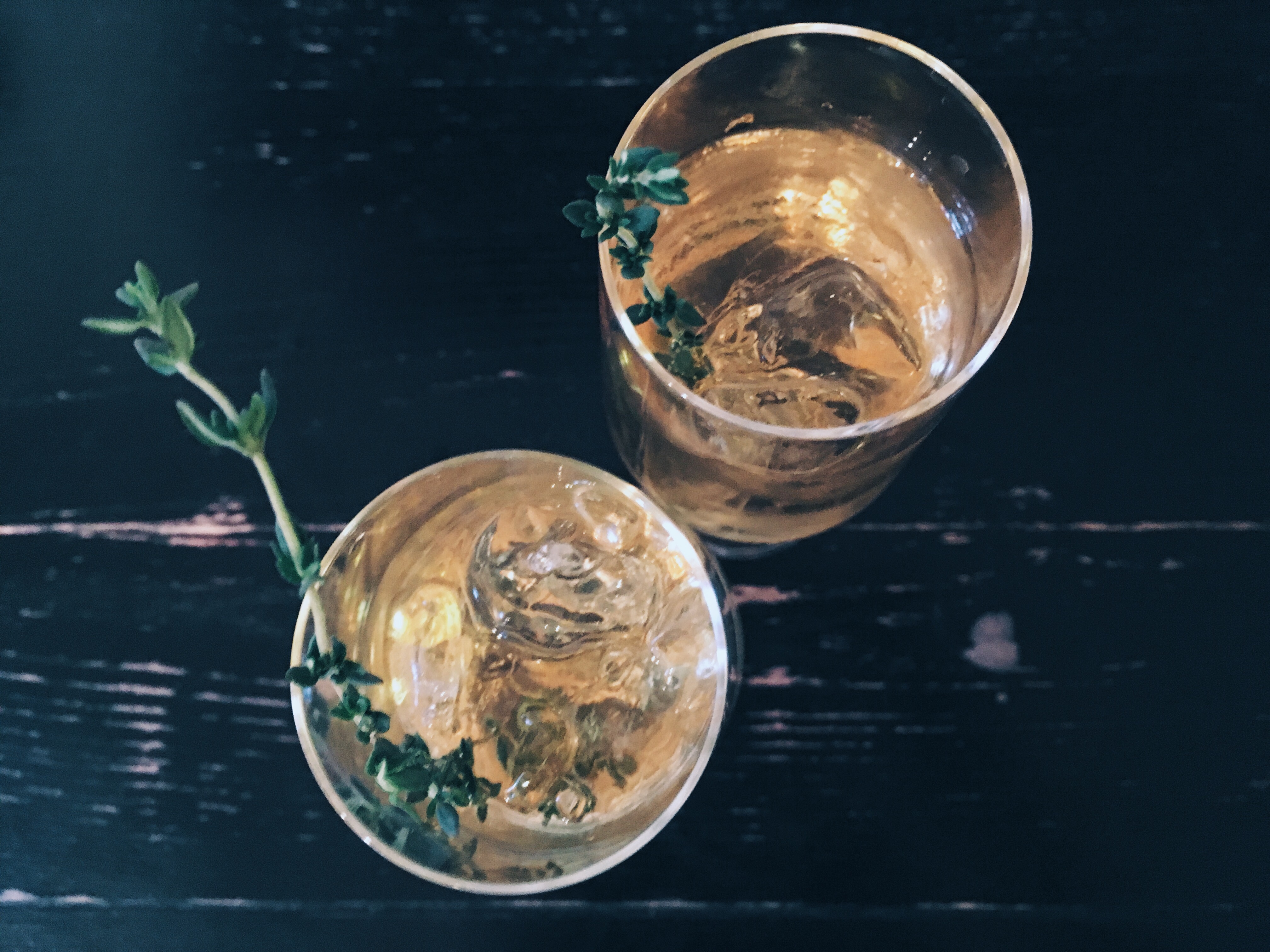 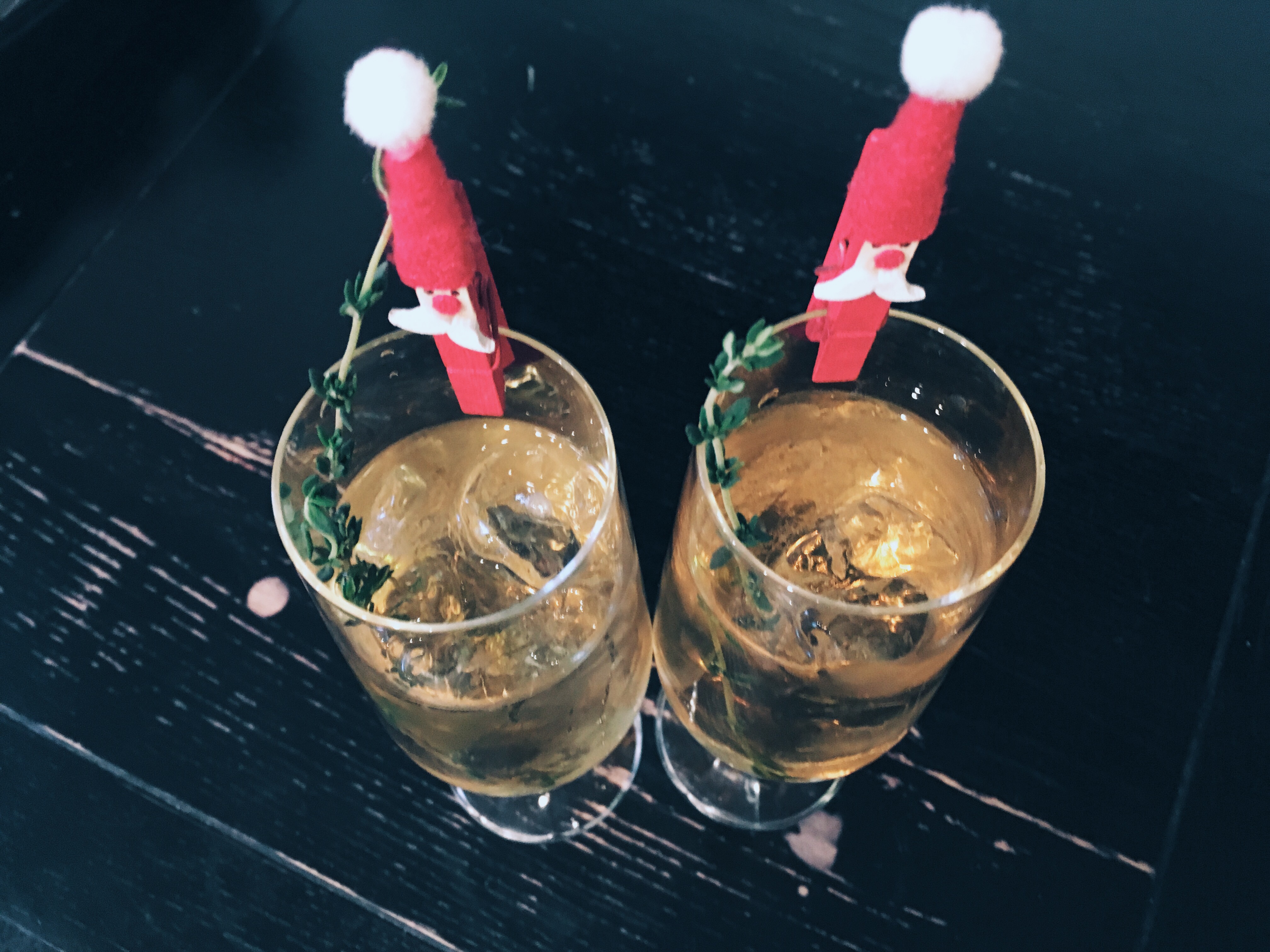 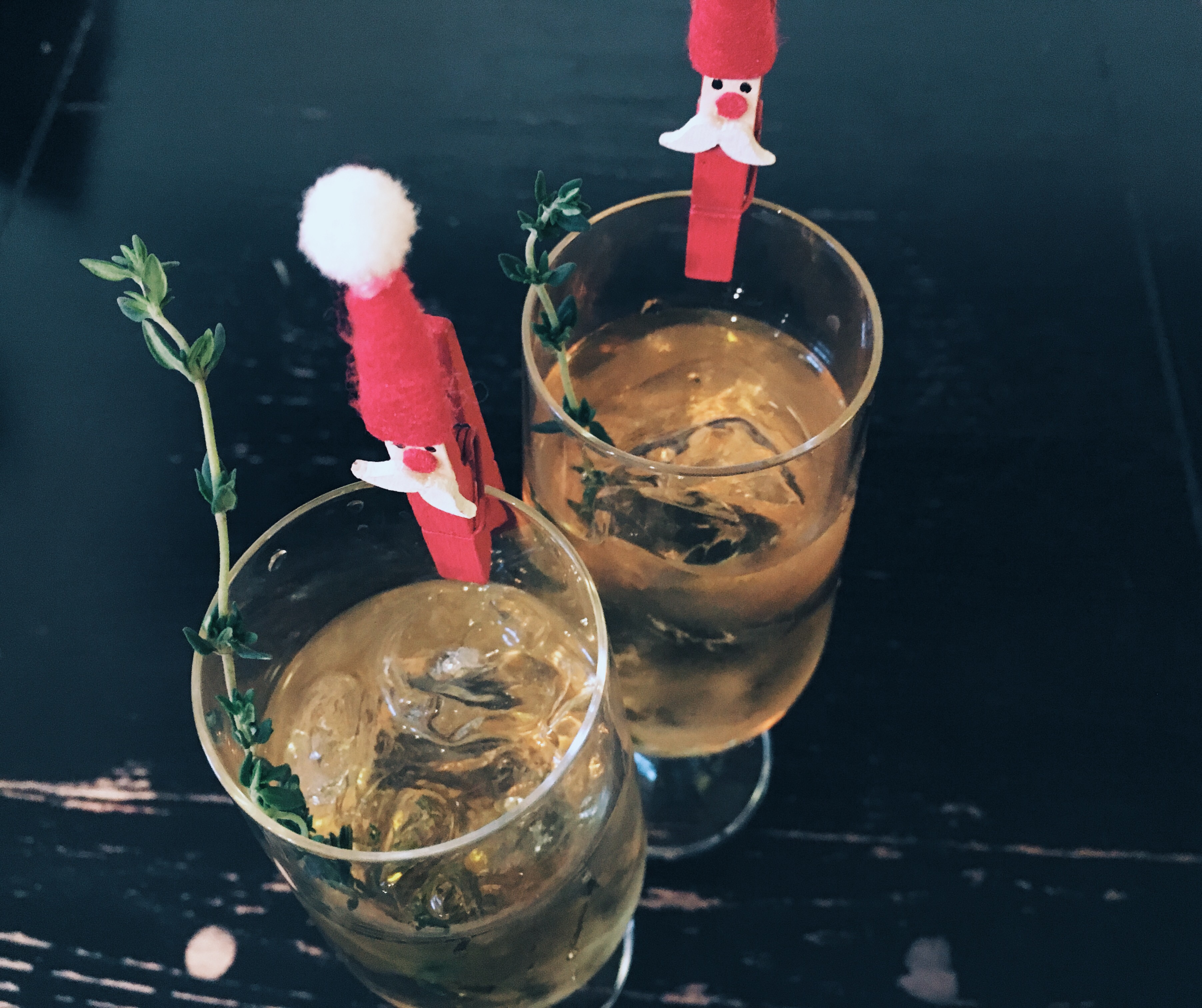